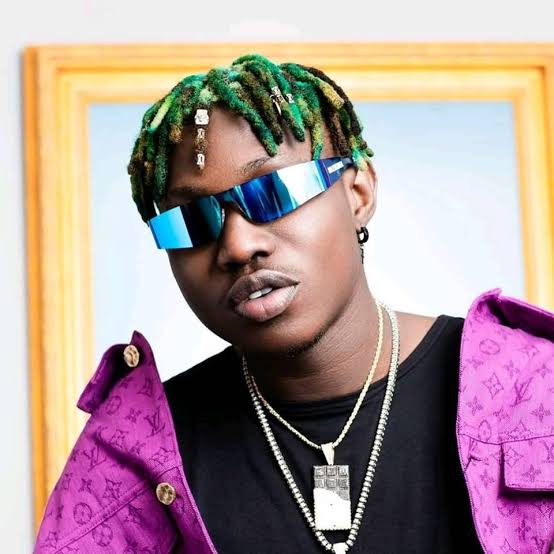 Nigerian Street-Hop artist, Zlatan has announced to his fans to put on their dancing shoes as he would be releasing his first single for the year.

“Go get your fucking dance shoes, summer is coming! Time to go crazy!  the first single of the year in a few days !.”

Davido took to his Instastory to reveal that the song would feature him and his artist, Mayorkun.

Stop Putting Too Much Demands On People, They Have Their Own Problems – Timi Dakolo

I Can’t Stay In A Bad Relationship, Marriage Does Not Define Me – Actress Adunni Ade