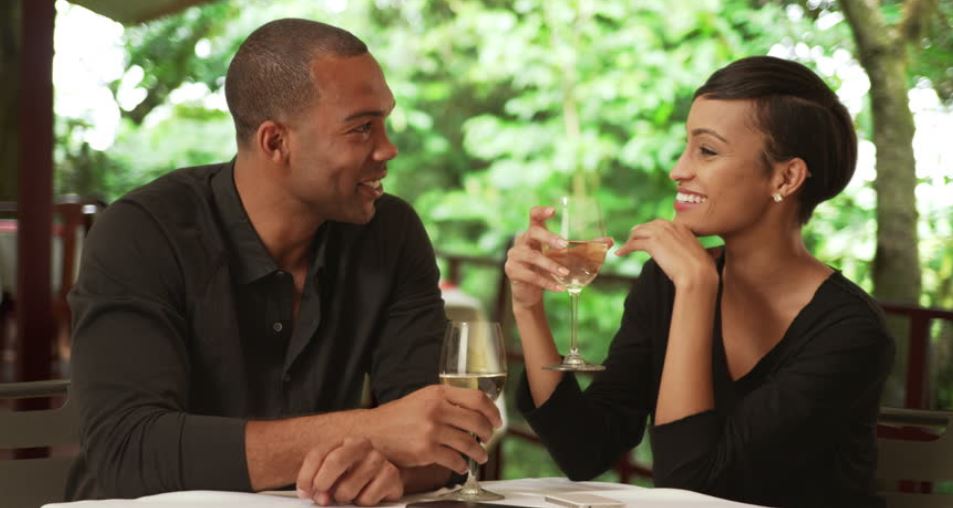 A young man on Twitter with the handle @didiafrika recently gave an opinion on what a guy should budget if he wants to ask a girl out for a date.

According to Didi, N15K is not enough if the guy is really serious about taking the girl out and he would be deceiving himself if he thinks otherwise.

What do you think guys?

DO YOU AGREE? Soon Sunday Igboho Will Start Facing What Nnamdi Kanu Is Passing Through (ARRESTED & PROSECUTED)