Wizkid’s ‘Made In Lagos’ Hits 100M Streams On Audiomack 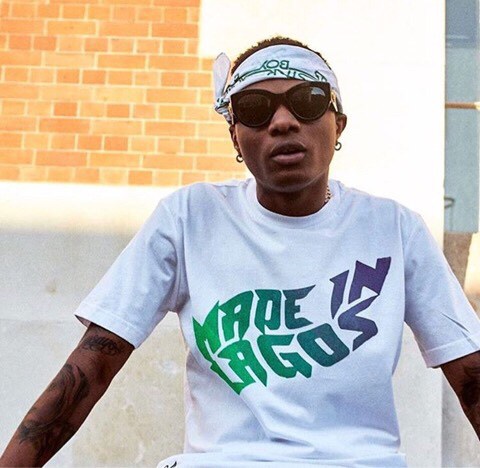 ‘Made In Lagos’, the third studio album by legendary Nigerian musician, Wizkid has crossed over 100 million streams on Audiomack.

Naijloaded recalls the ‘Joro’ crooner was hailed by his manager, Jada Pollock as well as other music lovers for becoming the first Nigerian and African artist to have the longest-charting album on Billboard World Music Album Chart history by spending over ten weeks on the charts.

This comes after the father of three sat down during a recent interview to disclose how he handles controversies surrounding his brand. 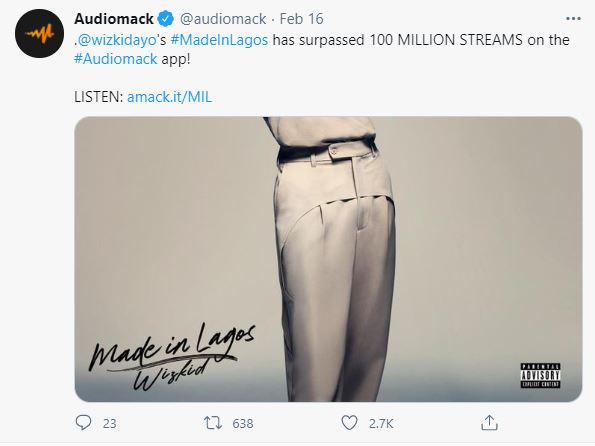