Starboy prestigiously won the best international act and best African act which goes a long way to justify his prowess in music.

As usual, Machala set a new record as he became the first-ever African artiste to win the MOBO Awards for “Best African Act” & “Best International Act” in a single night. 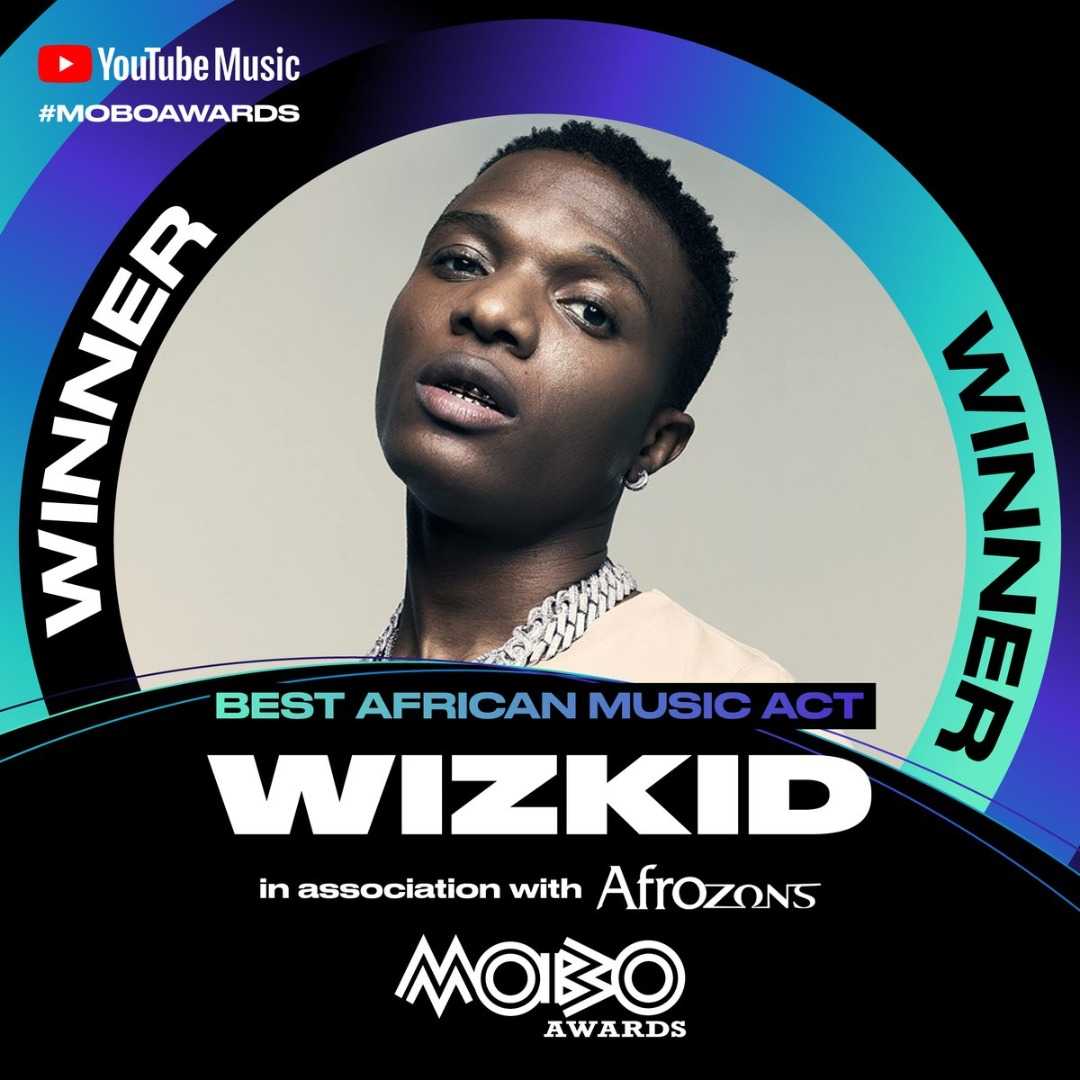