Essence’, a song by Nigerian star Wizkid, featuring fast riser Tems, was included on the list. 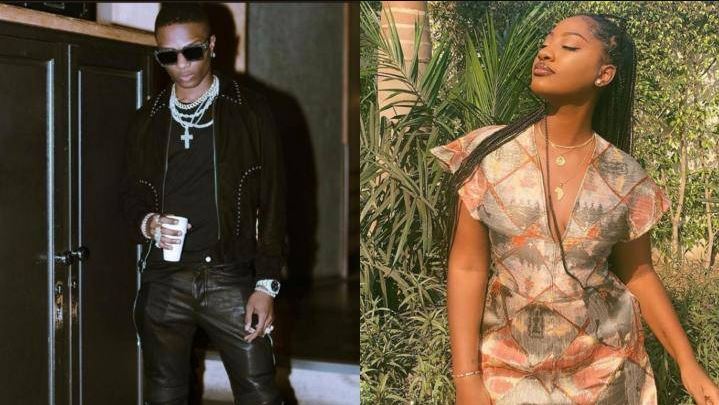 Barack Obama, ﻿a former United States president, ﻿has released a 30-track list of his favourite music for the year 2020.

‘Essence’, a song by Nigerian star Wizkid, featuring fast riser Tems, was included on the list.

‘Essence’ is off Wizkid’s recent bodywork ‘Made in Lagos’, an album the singer delayed its release multiple times. The album was later released on October 30.

“Here are some of my favorite songs of the year. As usual, I had some valuable consultation from our family music guru, Sasha, to put this together. I hope you find a new song or two to listen to,” he wrote.

Is my spouse spying on me

What Is The Standard Duration A Man Should Last In Bed Without Enhancer?

BELIEVE ME THAT PART OF WHAT KILLS RELATIONSHIP LATELY IS LACK OF PASSION AND ROMANCE. MY QUESTION IS HOW CAN YOU UPGRADE YOUR ROMANCE TO THE NEXT LEVEL EITHER AS A MAN OR WOMAN WITHOUT BREAKING YOUR HOME OR YOUR RELATIONSHIP.

Is it wise to be broke and still struggling with a serious relationship?