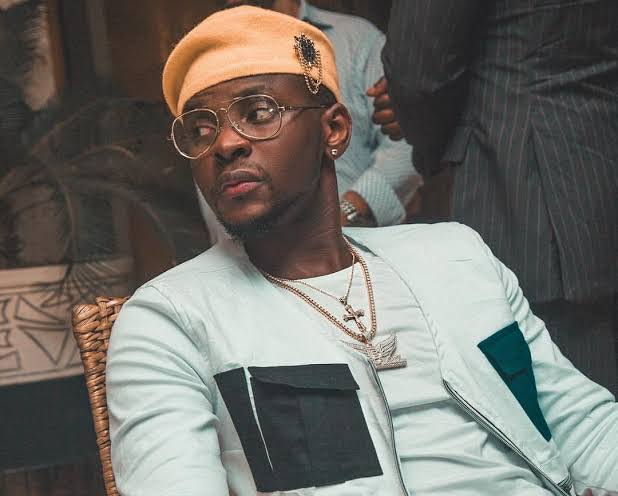 Despite featuring Olamide and Falz on a single, Vado still don’t get the attention he’s been receiving anymore

Kizz Daniel has been getting sufficient attention over some years even without featuring or associating with any top artiste.

Just after the “King Of Love” album which was released mid-last year, he disconcerted for a long period as well as erasing all his posts.

Many music enthusiasts and platforms have been wondering why he turned it off completely. The question you all have been asking is answerable.

Biden Confident of victory in the election

The Concept Of Luck Does Not Exist, It Was Created By Lazy People’: Omokri

One Crazy Thing Dangote Once Did With $10 Million Cash

You're Not Stingy, You Just Don't Have Money"- Pretty Mike Blasts 'Members' Of 'Stingy Men Association Of Nigeria'