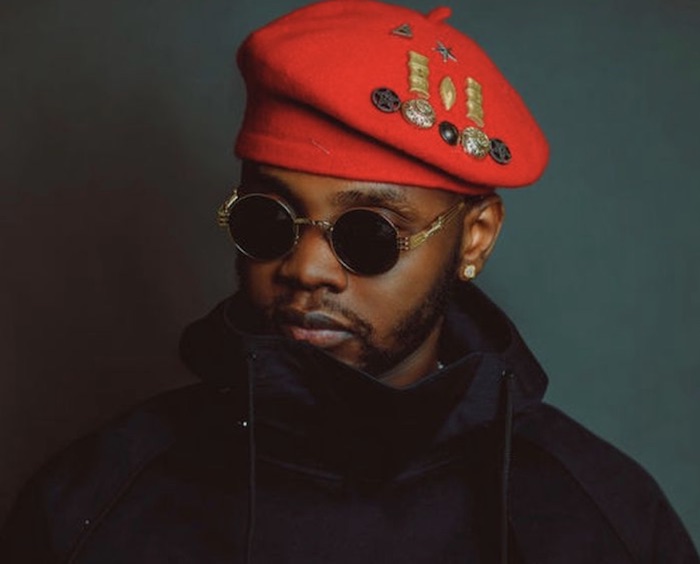 Despite featuring Olamide and Falz on a single, Vado still don’t get the attention he’s been receiving anymore 😢😢

Kizz Daniel has been getting sufficient attention over some years even without featuring or associating with any top artiste.

Just after the “King Of Love” album which was released mid-last year, he disconcerted for a long period as well as erasing all his posts.

Many music enthusiasts and platforms have been wondering why he turned it off completely. The question you all have been asking is answerable.

Kizz Daniel Is His Own Problem

His kind of song is incomparable and can’t be outgrown in the Afro-pop race.

But it appears this is getting over his head which makes him proud to his fans and this is where we think the mistake really come from.

This Industry is not your daddy’s house where you can decide to leave and come back at your convenient time.

Nigerians tend to move on quickly on relevant artists not to talk of inconsistent ones. There are competitions in this game and once you back out you are losing out.

Secondly, Kizz Daniel is too relaxed and believes his music will do well without the aid of promotions. Even A-list artists do promote their songs, EP, and albums. So why is your different?

Now he’s dropped a song dubbed “Currently“ and it is not getting enough attention despite luring two great artists to collaborate with him.

This is the beginning of a declined artiste, their songs stop getting attention and their names fall of out of trend. Simple!

Hmmm, I am a Kizz Daniel’s fan and I love his music but things are not as it used to be, I’m scared Kizz Daniel is fading off, this is a relegation zone!

Do You Think Kizz Daniel Can Escape Entering Relegation Zone?