Why I Defect To APC – Fani-Kayode Opens Up In 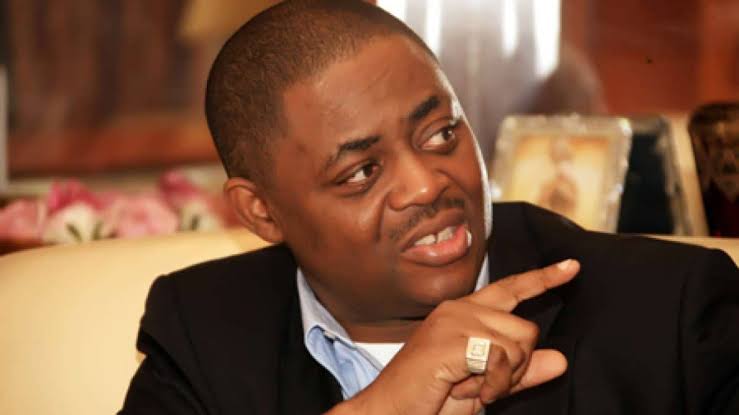 Femi Fani-Kayode, a former Aviation Minister has finally responded to the reactions trailing his rumoured plan to dump the Peoples Democratic Party PDP, for the All Progressives Congress, APC.

Fani-Kayode gave his response in a lengthy article he made available to newsmen at the weekend.

He insisted that before the next general elections, there will be many realignments and new alliances, adding that major parties will see many shifts and that many individuals will change sides.

Here’s the full text of the PDP chieftain’s response:

Over the last week, millions of Nigerians have expressed concern about which direction I am going politically and much has been said.

Some have gone out of their way to reach out to me and offered their counsel out of genuine love and concern.

Others have not reached out to me and have written or spoken out of ignorance, hate and malice imputing the worst motivations for actions that they claim I have purportedly taken.

So sad! Lawmaker who died of Covid-19 declared winner of election in the US