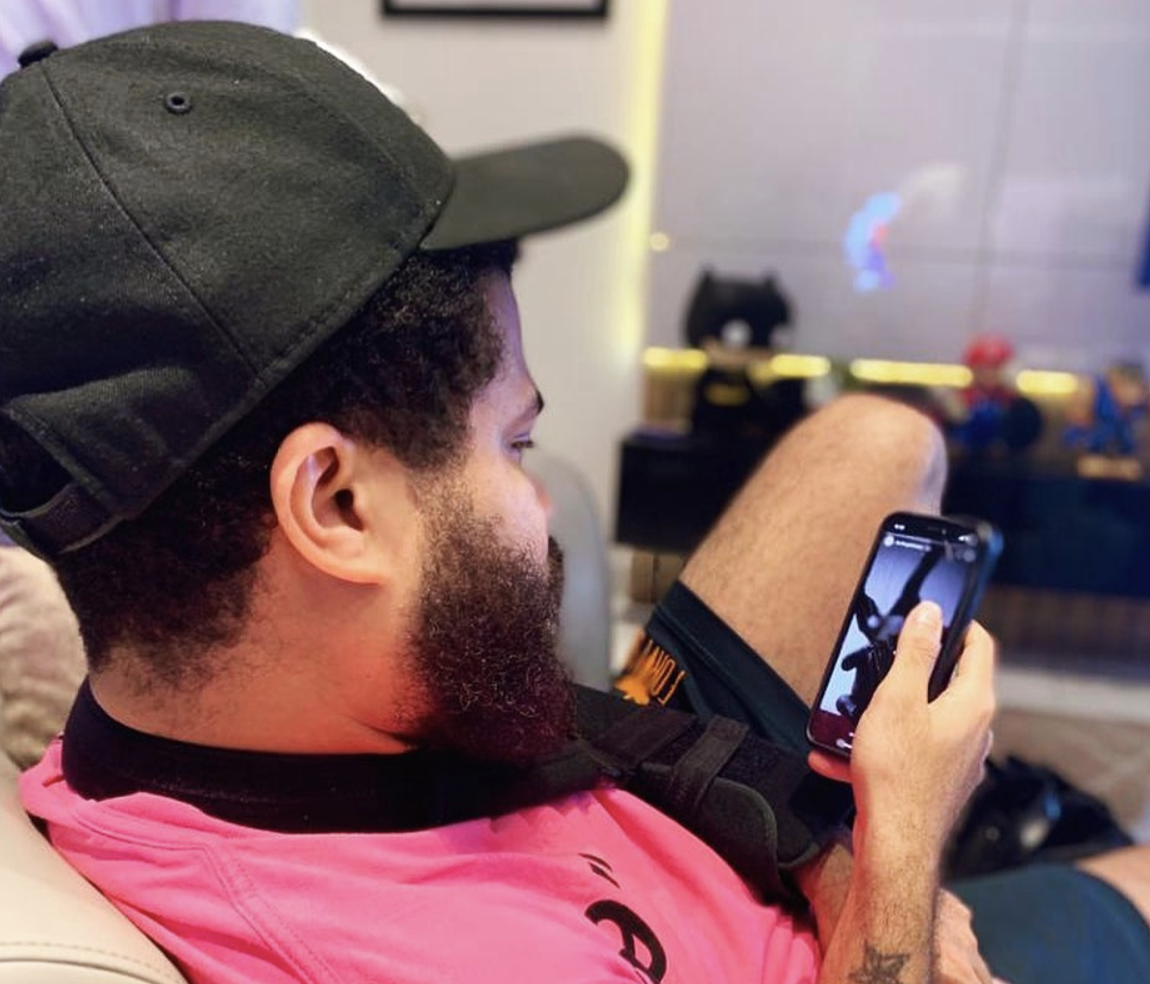 The award-winning musician is readying to release one of the biggest albums in 2020 and already, he has released to singles – FEM and CRAZY, which have been instant hits.

“We put a lot into this record!

It’s not easy to be beautiful…I’m the complete package,” – BBN’s Erica declares