Donald Trump may be removed from office as the United States president a few weeks to the end of his tenure, following the invasion of the US Capitol on Wednesday, January 6, by his supporters. 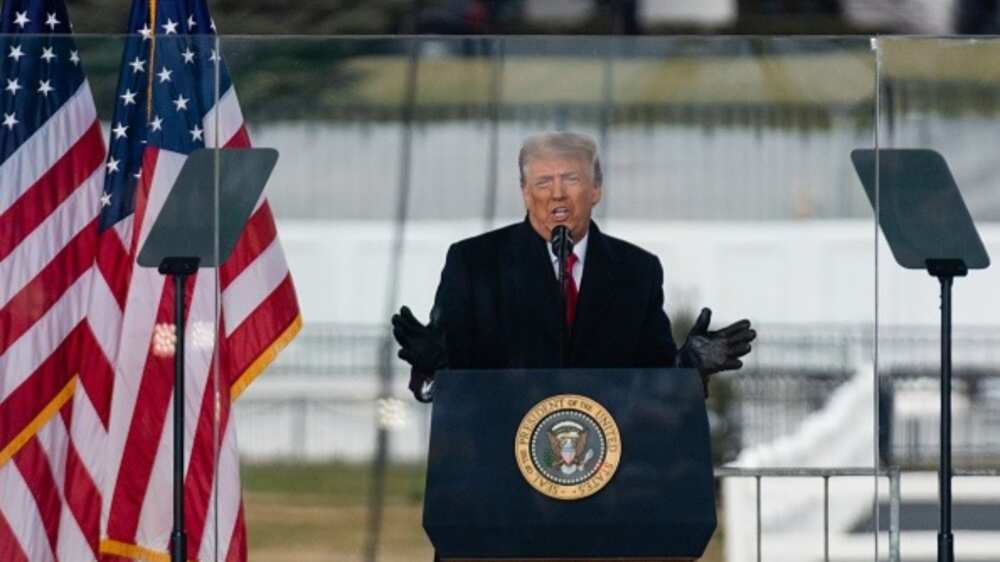 It was believed that President Trump's insistence that the US election was fraudulent without any evidence and his unguarded rhetorics encouraged his supporters to stage the riot at the Capitol which led to the temporary evacuation of Pence and US lawmakers.

#EndSARS: Nigerians raise over N3million to buy prosthetic leg for disabled lady who joined the protest

Lawyer handcuffed, battered for telling a drunk police DPO not to call him ‘stupid.’q

How Is The Christmas Celebration In Your Area Right Now? FUN OR BORING?