This Nigerian Man Failed Woefully In UNILAG, But Now Works With Microsoft In US 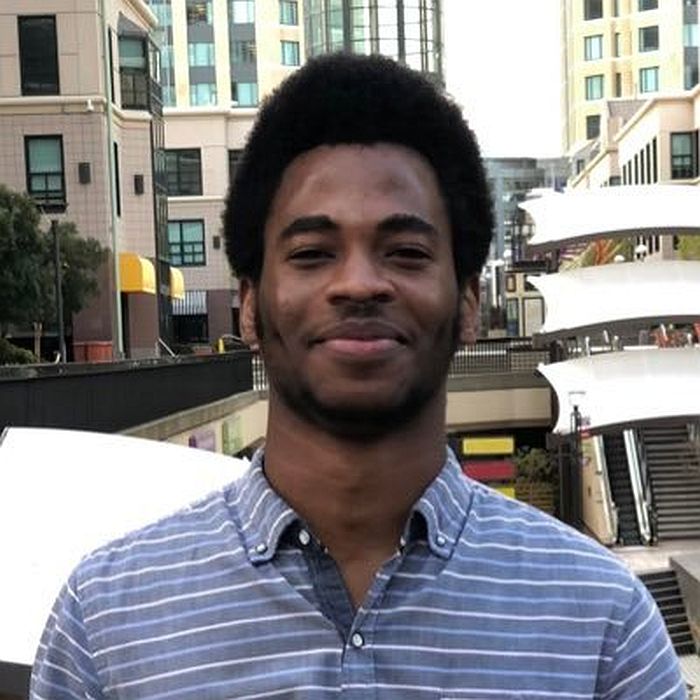 A Nigerian man who was regarded as a failure and forced to drop out of UNILAG has gone on to achieve greater things in the US.

A Nigerian man has shared his success story on Twitter.

The Nigerian hacker who now works with Microsoft, revealed how he failed woefully in his 2nd year at the University of Lagos, UNILAG.

The man identified as Ndubuisi is currently trending on social media after he posted his transcript from his last semester in the school.

From the records, he failed most of his courses and had a GPA of 1.10.

He was forced to leave the institution before heading to America where he went further to become a hacker and even won a major league hacking competition.

He also showed off his work ID card which shows he now works with Microsoft. 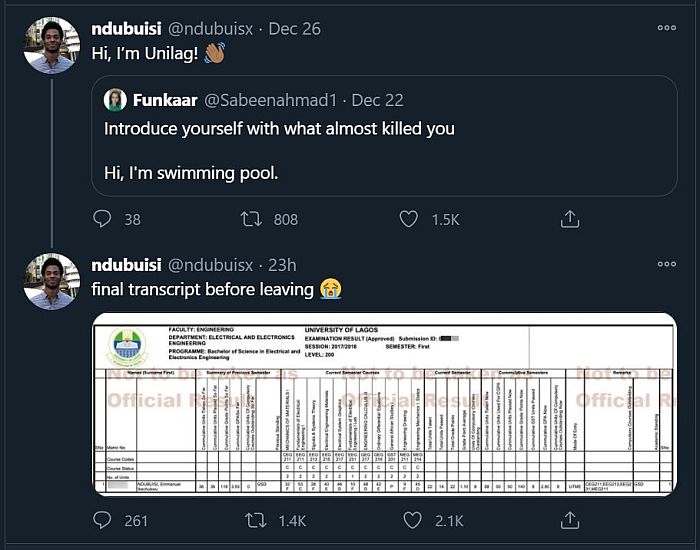 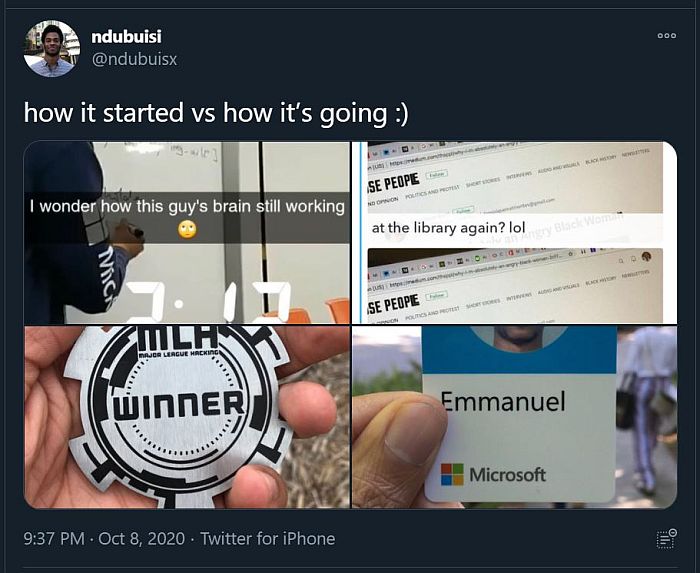 DO YOU AGREE? Nigeria Might Not Benefit Anything From Ngozi Okonjo-Iweala WTO-DG Appointment

Chioma has had enough of Davido's attitude- Nigerians reacts to kenza, eva saga