Stay Away From Social Media If You’re Married, Else It Will Ruin Your Union – Kemi Olunloyo Advises Couples 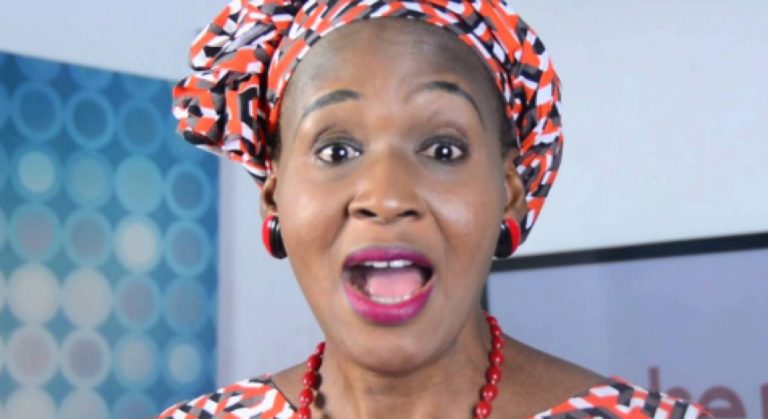 Controversial Nigerian journalist, Kemi Olunloyo has dropped yet another advice to married couples who are always stuck on social media.

According to Kemi, some married women had to beg her to take down their husband’s identity simply because they were caught up in some allegations.

Kemi Olunloyo took to her twitter page and wrote:“If you are married you should not be on social media. It’s an avenue to destroy your fake union.

“Remember all the men who exposed themselves in my DM? It all ended on Wikipedia.Married women were begging me to take down their husbands identity. I ruined two marriages.”

Not far from the truth
0 Likes

WELL DESERVED OR OJORO? Olamide Named As “Most Indigenous Artiste Of The Decade”

Singer Qdot Buys A Car For His Manager On His Birthday