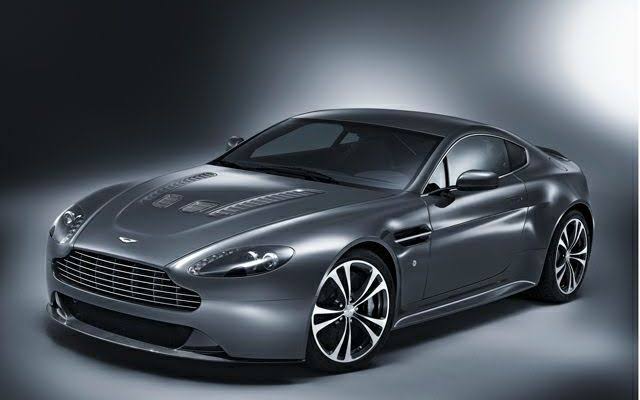 The Aston Martin V12 Speedster that was initially unveiled earlier this year has recently made a dynamic debut in a gorgeous Matte black prototype form. Even though this is just prototype debut for crucial road testing, we cannot but confess to just how sleek, beautiful and sexy the V12 Speedster looks like already. Anyone who loves sports cars might never really be able to take his/her eyes off the Matte black prototype.

You need to see this dope Mercedes car. This is the future.