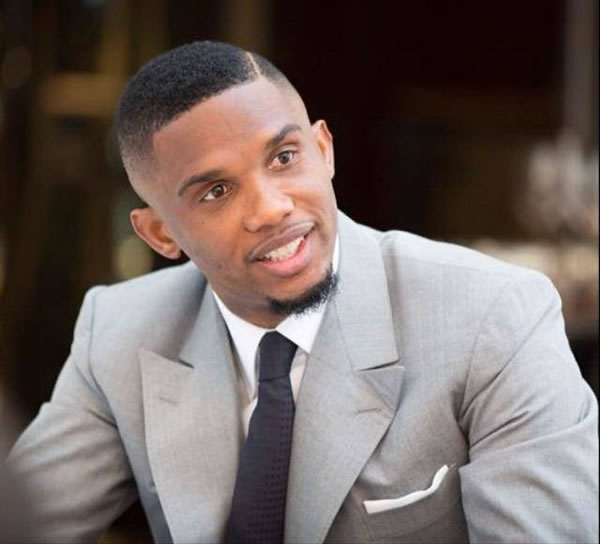 It was the coaching battle of the 2010s, the definitive clash between attack and defence, yet Samuel Eto’o, having won the Champions League under both coaches, has confirmed he prefers Jose Mourinho’s style to that of Pep Guardiola.

Eto’o was a huge success at Barcelona after arriving from Real Mallorca via Real Madrid, and he is simply a club legend, after winning two Champions League trophies with Los Cules.

He was then, though, unceremoniously dumped by Guardiola as part of a transfer deal which took Zlatan Ibrahimovic from Inter to Barcelona, yet he would then win the Champions League to the Milanese club under Mourinho’s conservative stewardship.

“I am more friends with Jose Mourinho’s style,” Eto’o explained in an interview with SPORTbible.

“It’s a question of style, they each have their own way, I prefer Jose Mourinho.

“However, Pep is a top top coach, so I don’t think you can make a decision, but I can tell you that there is no other coach, no other manager, who will get to motivate his players as much as Jose Mourinho does, for me the treble with Jose is the special one.”

It’s interesting that Eto’o feels this way, especially at a time when a lot of young coaches are coming through, achieving success and actually surpassing Mourinho’s current level.

“Now there are more coaches with their own style,” Eto’o added.

“Yet, in terms of motivating and getting the most out of their players, that is Jose Mourinho.”

I will go for the opposite 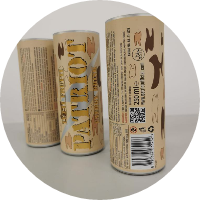 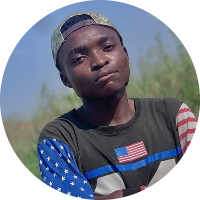