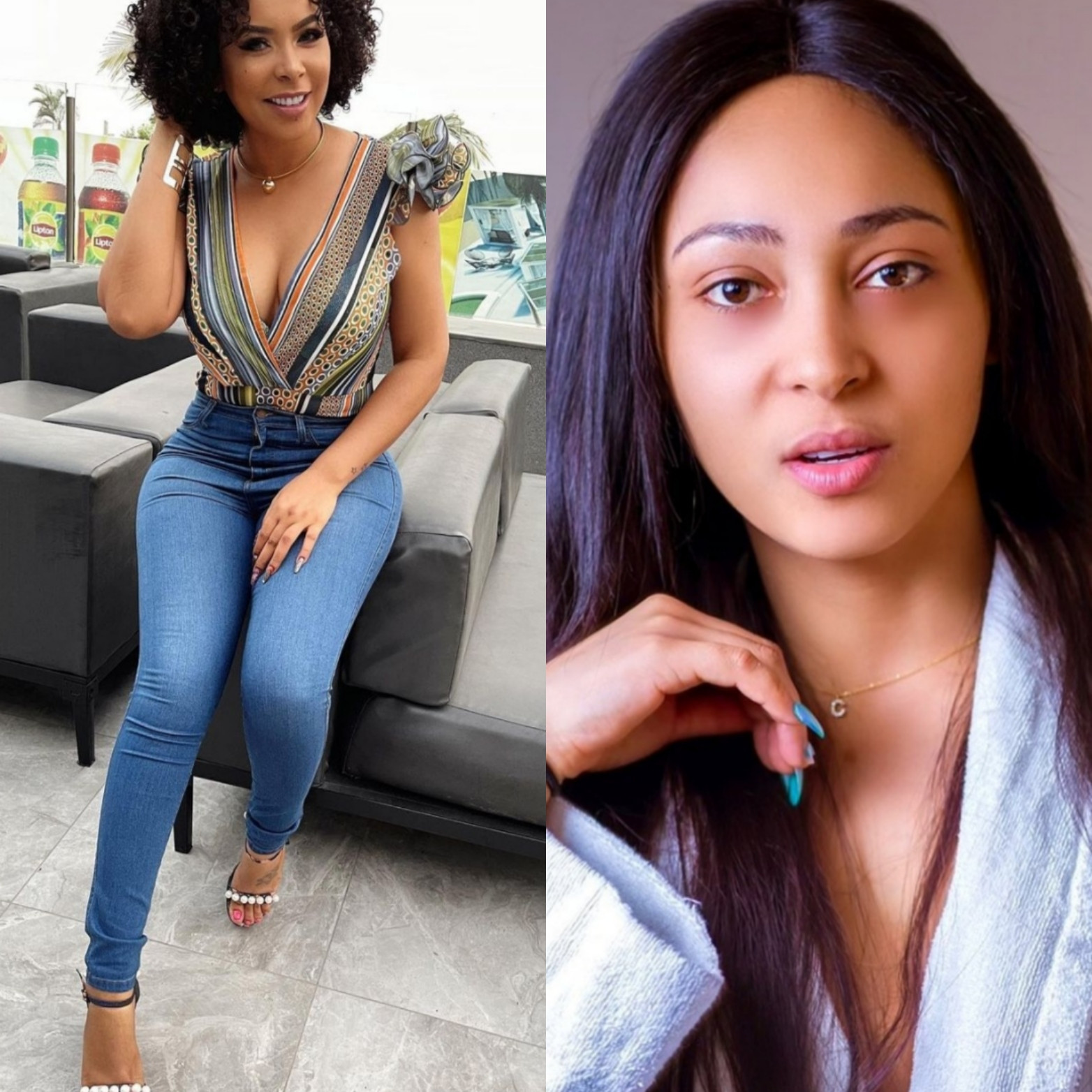 Rosaline received heat when she shared a post that her followers felt was condescending to single women. She was called out for it and she deleted it, but released two videos calling out those who criticized her for her post.

Reacting to Rosy's apparent shade to Tonto, Wendy Idowu, sister to Big Brother Nigeria star, Tboss, hit out at Rosy and told her to give it a rest. She also asked her to focus on her marriage and newborn son and stop playing "childish games."