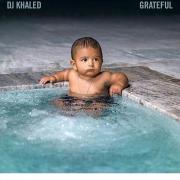 Manchester United forward Cristiano Ronaldo has been voted as the Premier Leagueâ€™s Player of the Month for September.

The Portuguese superstar netted three times in as many league appearances over the course of the month in which he returned to England, ensuring he would top the vote and win the accolade for the fifth time in his career.

Ronaldo, of course, started his second spell at United in incredible style, scoring a brace against Newcastle United on his blockbuster return to the Theatre of Dreams. He then found the back of the net once again versus West Ham United in London as the Reds came away from the capital with three points, just over a week later. 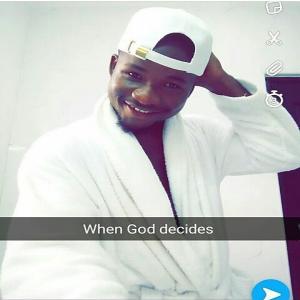 Olivier Giroudâ€™s Impressive Form May See Him Start For Chelsea

Victor Osimhen Speaks On His Future After Premier League Links