Rapper Drake Made Wizkid Popular In AFRICA. DO YOU AGREE?? 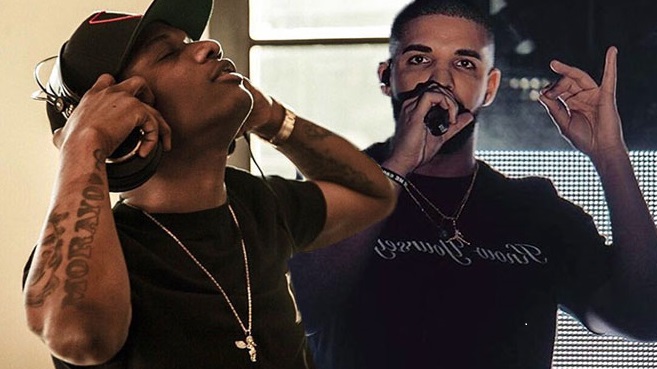 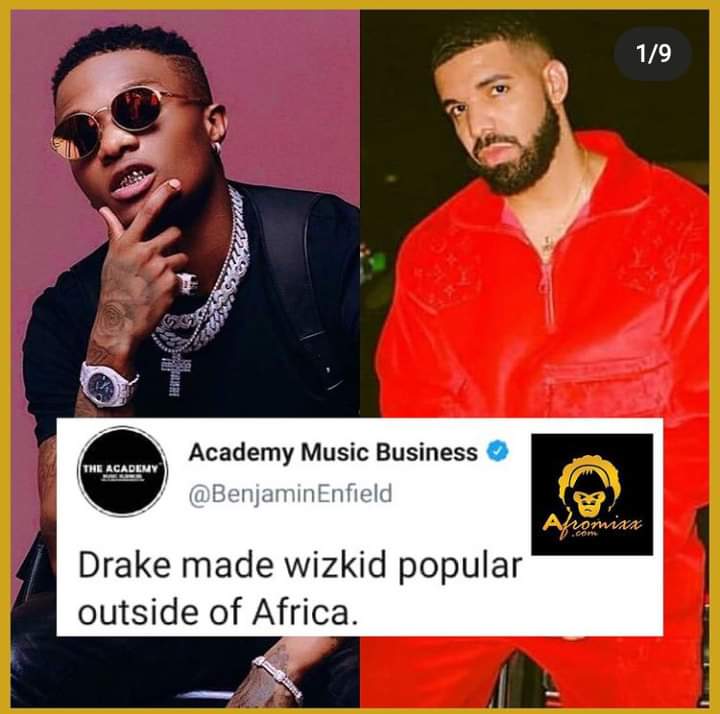 Personally, I disagree on this even though I don’t really vibe to Wizkid’s songs that much.

Wizkid have already made a name for himself in Africa before collaborating with Drake. It is because Wizkid was already doing well that’s why Drake called him for a collabo.

Wizkid carved a niche for himself. It’s been consistent hardwork. It should read this way:

Popular Nigerian Wizkid made Drake popular in Africa and saved his (Drake’s) dying music career. Drake music career was dying off before he met Wizkid.🙄

Drake couldn’t even appear in the video of the song Wizkid featured him on.

So how come Drake made him popular?

What’s your take on this?👇👇

I don't think that is the truth

How does my answer matters

your opinion counts in life. 💥

I don't think so sha

I don't think so even

I don't think so even

My First & Only Heartbreak Was At 18, I Break The Hearts These Days- DJ Cuppy

Kiddwaya Flies to Benue State for His Grandmother’s Funeral