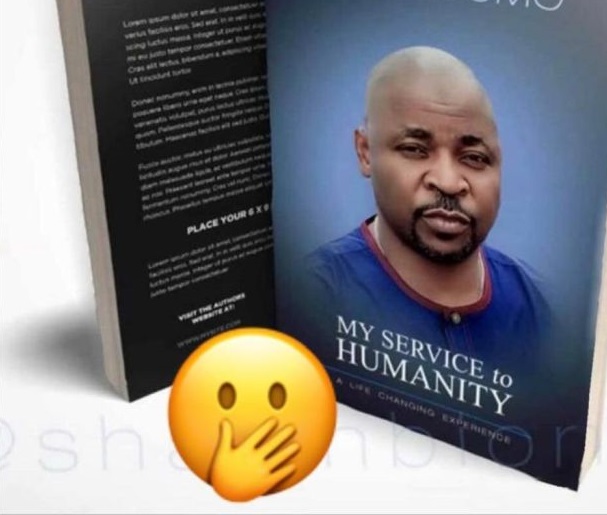 The new book by MC Oluomo is titled “My Service To Humanity” and it’s written by the NURTW man himself.

Going by the title of the book, it seems to be a documentation of the life journey of MC Oluomo himself and all the things he done for humanity at large.

However, many Nigerians have argued that MC Oluomo is not educated enough to have written a book himself and that an educated fellow has offered to write the book on his behalf.

See The Book Cover Below:- 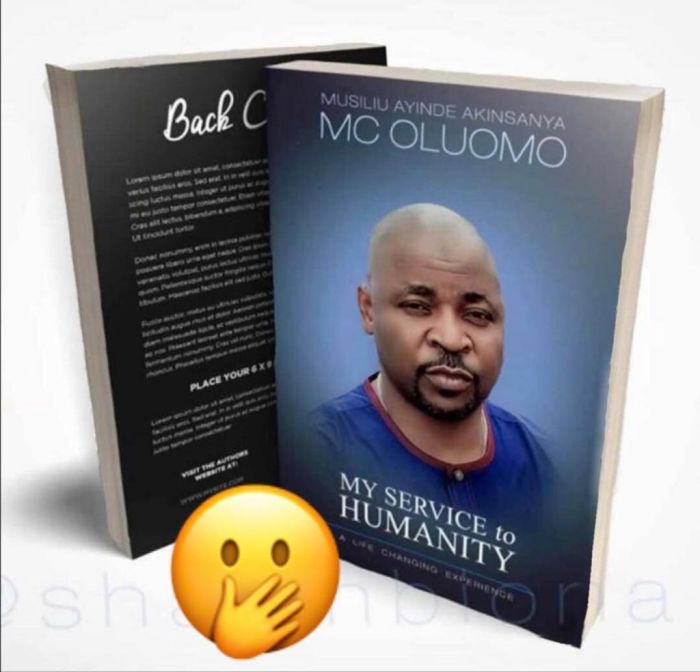 Meanwhile, the book will be an interesting one because of MC Oluomo‘s personality as the leaders of “Agberos” in Lagos State, most especially because of the speculations that he sponsored touts to attack protesters in Ikeja using Lagos State Government BRT bus.

Nonetheless, there has been speculations that MC Oluomo might become Governor of Lagos State one day and this book has raised eyebrow on the fact that publishing a book is a step towards branding him to become eligible for Lagos State Governor.

Would You Buy And Read This Mc Oluomo’s Book?

Kiddwaya Updates on His Health from Hospital Bed

Falz tackles Buhari over his message to Joe Biden