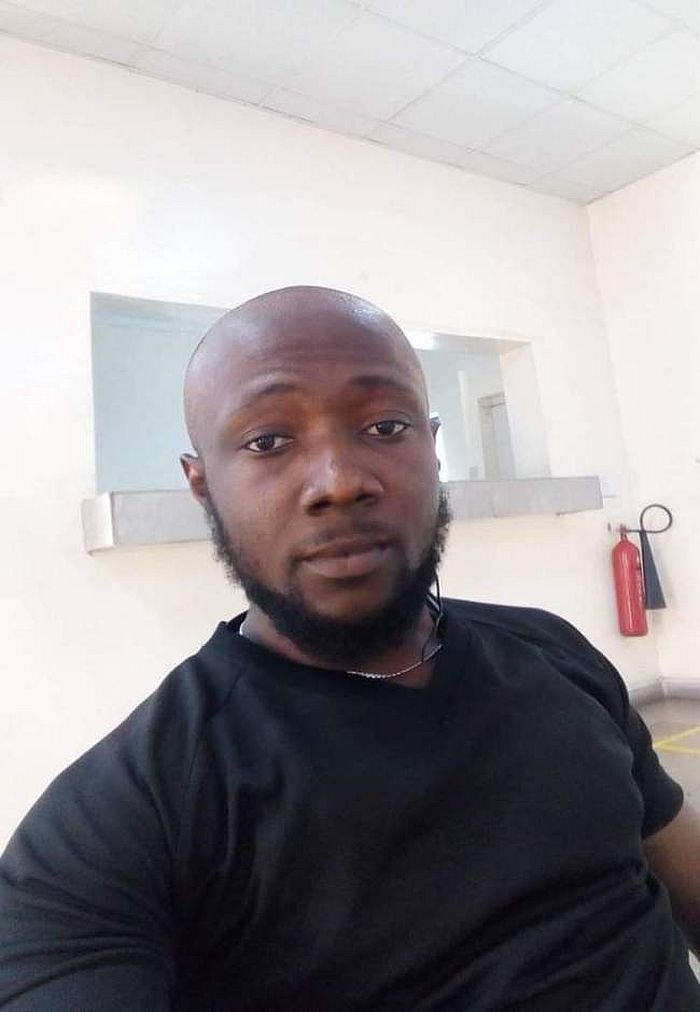 A Nigerian man has left tongues wagging after leaving a rather controversial statement on Facebook.

A Nigerian man has left many people fuming on social media after he stated that only weak men kneel to apologise to their women.

Bede, taking to Facebook, said that it’s not a man’s duty to kneel before any woman or apologize to her when he has done something wrong.

According to him, only a man who is weak and doesn’t know his right would kneel before a woman to tender an apology.

”Only a weak man goes on his knees to apologise or beg a woman!”, he said.

Thats African mentality my brother...it shows u respect ur woman and admit ur wrong
0  Like

Thats African mentality my brother...it shows u respect ur woman and admit ur wrong
0  Like

Some of this Igbo mentality is killing this man
0  Like

Na lie! You better go on your knees and win than boxing her and at the end you become the fool and big time loser.
0  Like

Your Wife’s Senior Sister Slapped You Because You Came Late Into Your House – What Will You Do?

Have You Married Regina Daniels And Her Mother Together? – Fan Quizzes Ned Nwoko

Beware of girls, 93% of everything about them are lies” – Pastor Akpor advises men

“Instead Of Sending Me N50K For Valentine’s Day Shopping, Use It For My Introduction” – Lady Tells Boyfriend