Omah Lay Now Has The Most Streamed Song On AudioMack Ever 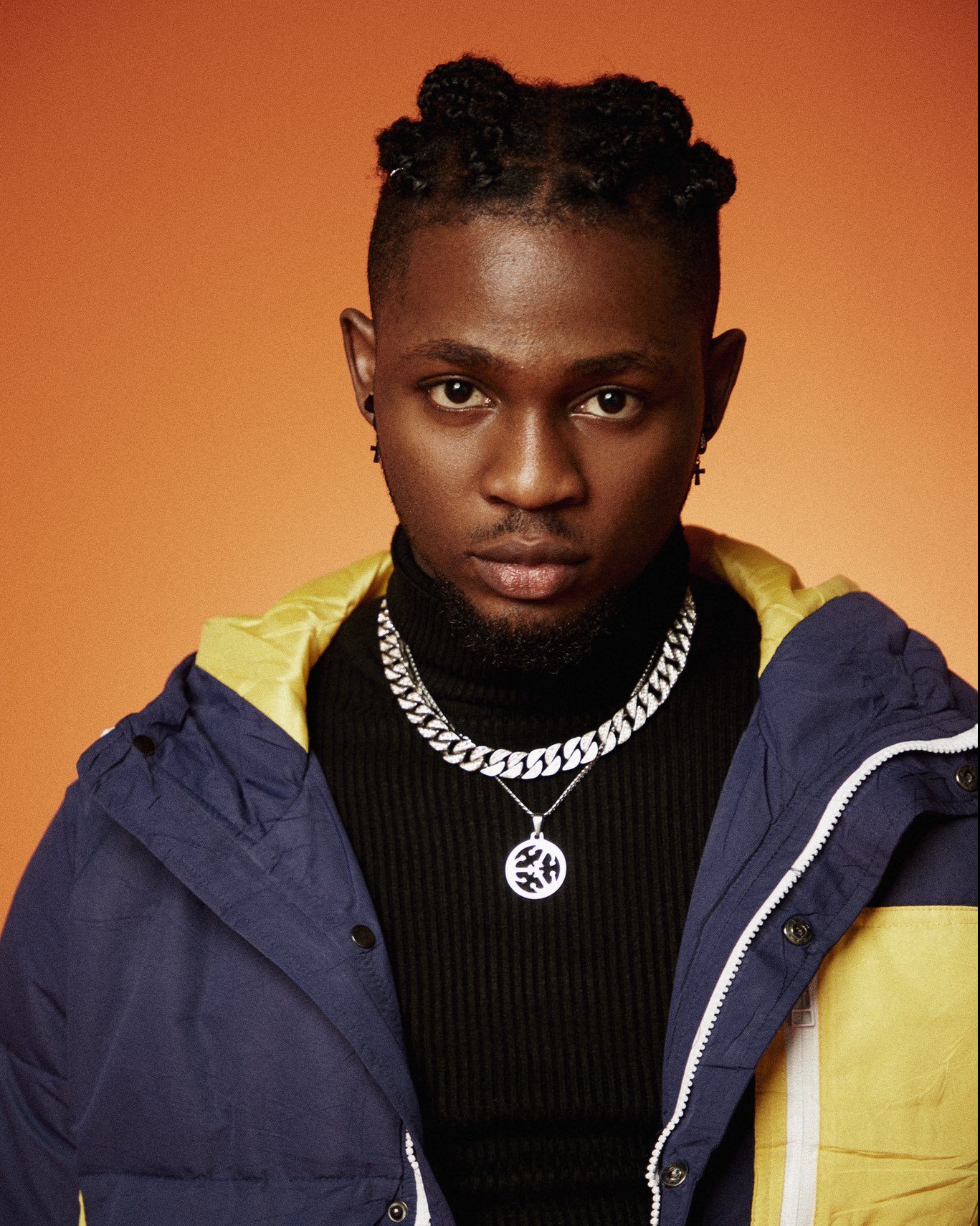 Omah Lay dropped two EP’s in one year, released a number of hits, was on a song with WizKid, Olamide and 6LACK, then went on to win Next Rated at The Headies.

Omah Lay is nothing but phenomenal!

The young boy from PH City came onto the scene like a bomb, nobody was expecting a new guy to just come from nowhere and take over like that.

His debut project, “Get Layd” an EP with five tracks, was all over the place during the pandemic, alongside other projects like Chike‘s “Boo Of The Booless,” but there was just something about Omah Lay that made his own stand out.

For one, Omah Lay is a new breed and he’s got a refined afro-fusion sound and he had everyone calling him “the next WizKid” because of how fresh his music is. It didn’t take long for him to climb the charts, and guess what, he didn’t leave.

Just like that, he went on to make one of the biggest songs of 2020, even bigger than some WizKid and Davido songs. And it’s true what they say, numbers don’t lie.

Omah Lay‘s hit song, “Bad Influence” is now currently the most streamed African song on the AudioMack platform, with over 36 million streams!! The EP isn’t even up to one year old.