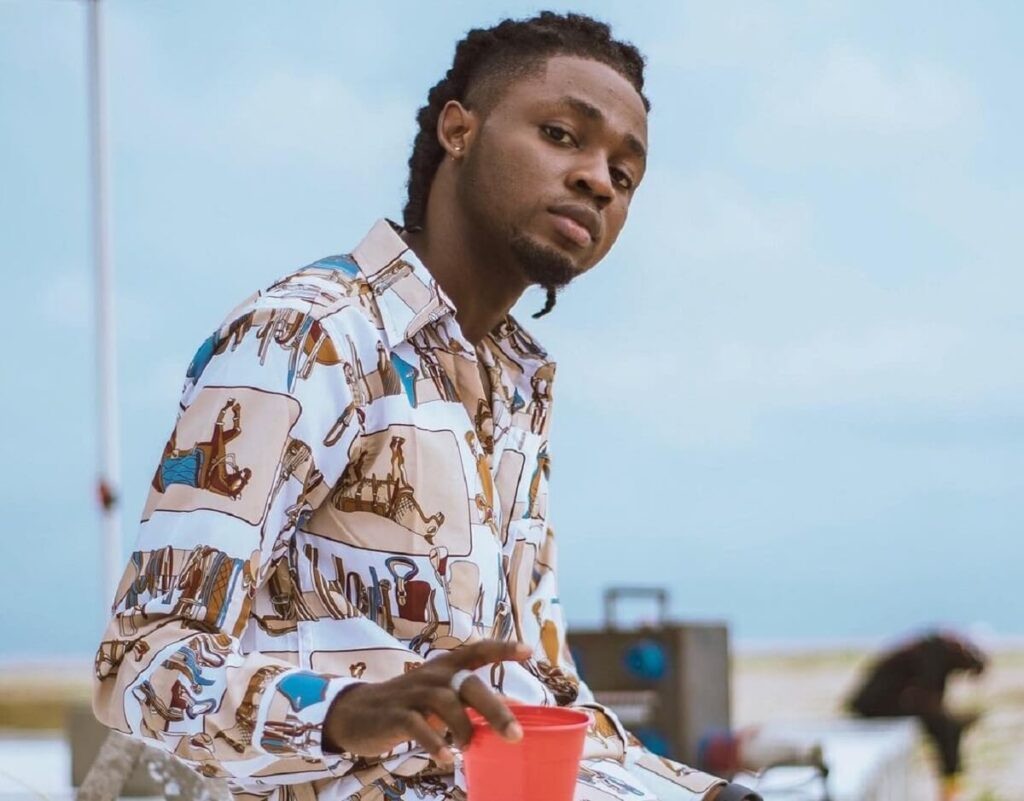 This comes after Human Rights Watch reported on November 20, 2020 that Ugandan authorities had weaponized Covid-19 for repression.

On December 14, 2020, we Reported That Nigerian Singers, Omah Lay And Tems Had Been Arrested In Uganda For Hosting An Event, Despite COVID-19 Restrictions. Now, News Has Reached Pulse Nigeria That Both Singers Have Been Charged To Court In Uganda.

This comes after Human Rights Watch reported on November 20, 2020 that Ugandan authorities had weaponized Covid-19 for repression.

In a series of tweets he wrote that,

“Is there something bigger at play in Uganda? Why do I have to take the fall for it???

“Why is Uganda not letting @NigeriaMFA step into this? They have been trying to secure our release to no avail. Why am I being detained? Why am I not been given a right to a fair hearing?

“I didn’t organize a show, I came on stage and saw teeming fans and sang to them… I’m just a singer trying to entertain, why am I being set up in Uganda?

“’m in cuffs in Uganda right now with Tems.”

On Sunday, December 13, 2020, news broke on social media that KeyQaad and Warner Music artist, Omah Lay had been arrested in Kampala Uganda.

The news was broken by Ugandan journalist, Canary Mugume.

“Just in: Nigerian Artist Omah lay has been arrested by Katwe police, together with the manager of the venue where he performed from last night; Dungu Ivan and the Events manager Prim Kasana, all are in custody, @Lukowoyesigyire confirms.”

He had allegedly confirmed the news from Luk Owoyesigyire, Assistant Superintendent of Police and Deputy Police Spokesperson, Kampala Metropolitan Police.

In the same vein, Nigerian singer, Tems was also detained by the same police department.

Ugandan government be doing the most
0 Likes

Let's hope for the best
0 Likes