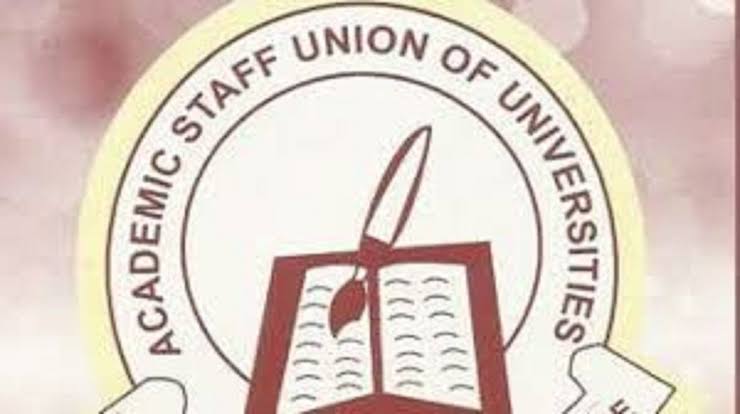 A prominent Islamic Scholar in Kano State, Sheikh Abdulwahab Gadon-Kaya, has begged the Federal Government and the Academic Staff Union of Universities (ASUU) to find a lasting solution to the ongoing strike.

The Islamic Scholar made the appeal during a Town Hall meeting tagged ‘Struggle: In Defense of Nigerian Public Universities’ on Saturday in the state.

The cleric noted that there was the need for the urgent reopening of the Universities because the seven-month-old strike had caused a lot of issues,

He noted that the strike has pushed many students into committing different crimes, especially robbery, drug abuse and girls roaming the streets.

This is partly true

This people ( asuu and the so called government) are all heartless

They aren't affected cos their children are not schooling here

ASUU does not care actually.

No b all some are discovering their talent

First Principles: Elon Musk on the Power of Thinking for Yourself 1

Chigozie Obioma: Nigerian writer who is acclaimed to be the heir to Chinua Achebe