Microsoft is exploring ARM chip production for servers, and it could filter down to the Surface family 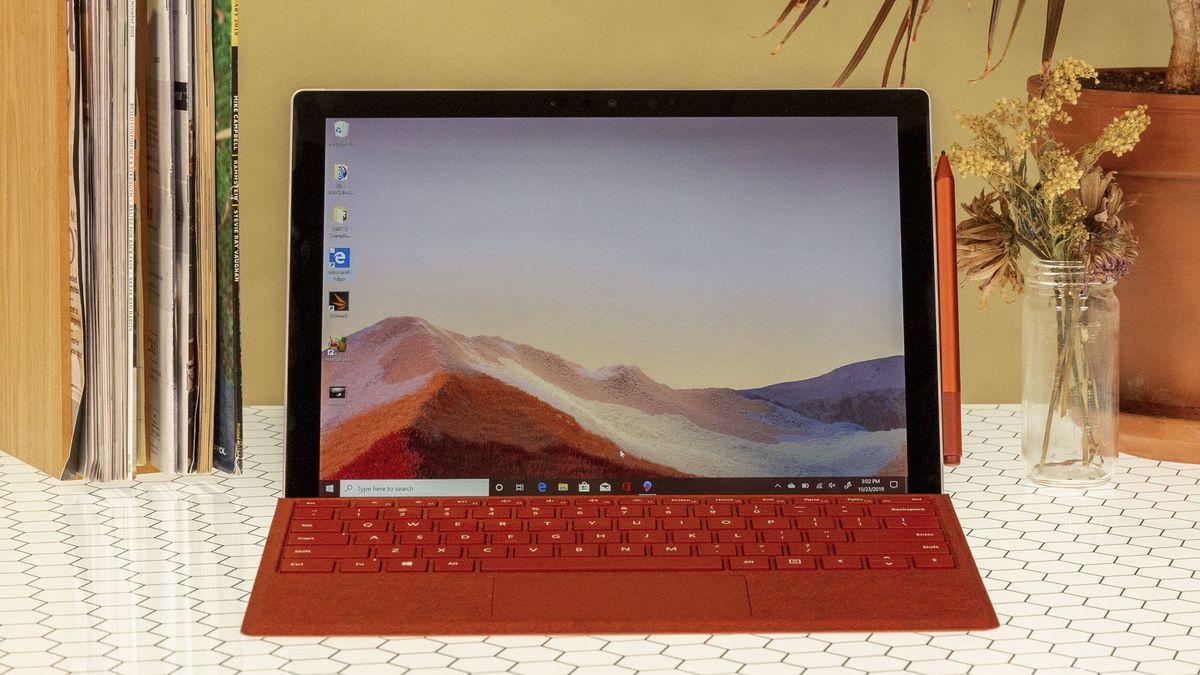 The early reviews of the Apple Silicon chip powering the new MacBook Air M1, MacBook Pro M1 and Mac mini are glowing, and it looks like Apple isn’t the only company embracing ARM-based chips. According to Bloomberg’s sources, Microsoft is also currently exploring the possibility of manufacturing its own chips, which could leave Intel out in the cold.

While the report emphasizes that the main focus of any new chips would be for servers powering the Microsoft Azure cloud platform, one of the site’s sources added that it was “possible” that this could lead to a first-party ARM chip for Surface products. This is referred to as “another chip” earlier in the piece, so it doesn’t sound like it would be a one-size-fits-all processor.

As you would expect, Microsoft didn’t confirm the existence of the project when approached for comment. “Because silicon is a foundational building block for technology, we’re continuing to invest in our own capabilities in areas like design, manufacturing and tools, while also fostering and strengthening partnerships with a wide range of chip providers,” said Microsoft’s Frank Shaw.

Despite the nod to partnerships with third parties there, this is undeniably bad news for Intel, which provides the majority of processors for the Azure cloud services at the moment, as well as chips for most of the Surface range (Microsoft introduced a Ryzen powered Surface Laptop 3 last year.) Intel's stock closed 6.3% down, partly thanks to the leak.

An ARM-powered Surface could go one of two ways. On one hand, the new Apple M1 MacBooks have been a revelation, offering impressive power and stronger battery life than the older Intel models. And benchmarks suggest that Windows 10 performs well on Apple’s hardware too, though due to licencing issues there’s currently no way for consumers to easily see for themselves.

Apple's Surface Pro X is powered by an ARM chip with the SQ2, which is co-developed by Microsoft and Qualcomm, but its performance and battery life are well behind the latest laptops with Apple Silicon. So it may be time for Microsoft to take matters into its own hands.

WHAT TO DO IF YOU ENCOUNTER A .NET FRAMEWORK ERROR WHEN INSTALLING A KASPERSKY LAB PRODUCT