Mbappe Could Have Joined Arsenal For Free – Arsene Wenger 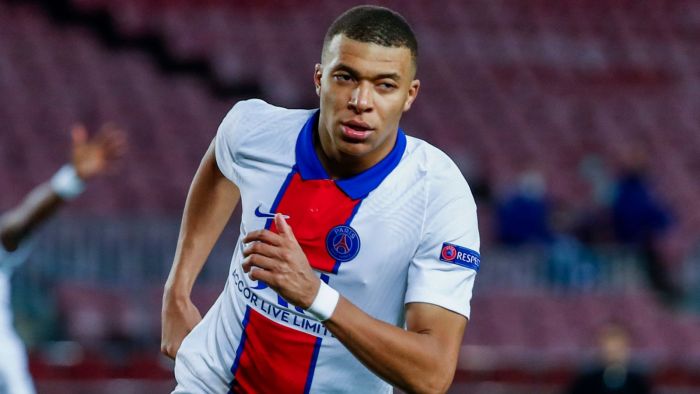 Arsene Wenger has revealed that Kylian Mbappe could have signed for Arsenal on a free during his time in north London.

Mbappe has been talked about as a long-term successor to Lionel Messi in the pantheon of footballing greats after his exhilarating hat-trick on Tuesday night.

The 22-year-old, whose contract at Paris Saint-Germain expires at the end of next season, has been linked with a host of top clubs, including Real Madrid and Liverpool, with his performance in his side’s 4-1 win in the first leg of their last-16 tie with Barcelona intensifying such talk.

It all could have very different, however, had Wenger had persuaded a talented youngster to join him at Arsenal.

“We can talk about Mbappe, I was at his home when he was undecided whether to extend his contract with Monaco,” Wenger told beIN Sports. “He could have come to Arsenal for free. I would say every club is full of histories like that.

“You go to Milan, to Manchester, Arsenal, Chelsea there are these kind of stories everywhere.”

Awful recent record and a goalkeeper battle: All the key stats ahead of Milan vs. Atalanta

3 players who may be joining Chelsea by January

Olivier Giroud’s Impressive Form May See Him Start For Chelsea