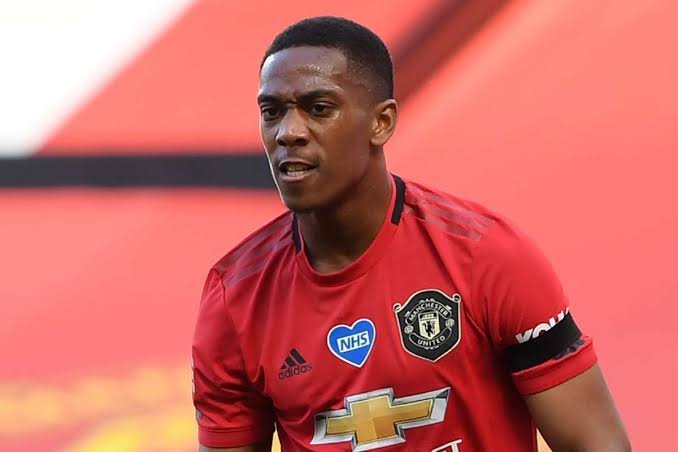 The 25-year-old has struggled to make an impact so far this season and has scored just 7 goals in 31 appearances for Man United.

But Shearer believes the French International, lacks the hunger and desire to score goals for Man United because he is spending too much time in the wide area of the pitch.

Retired Nigerian striker, Ibezito Ogbonna, survives after his house in Israel was hit by a rocket from Gaza