Marriage, Virginity And Sex: My Experience During Youth Service 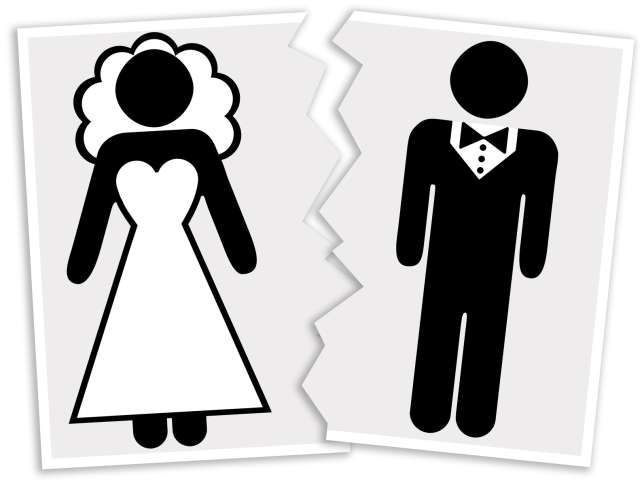 I write this, sequel to a post I read here a few days ago (precisely on Valentine’s Day), on why people should preserve themselves and remain virgins till marriage.

After seeing the post, my mind swayed right directly to the sayings of some men on this forum, on the opinion that marriage only favours the woman and not the man; then I tried connecting the dots.

That same day, my mind led me back to around a year ago while I was still serving. I rented a self-con, next to a young bar attendant of around 28 years, let’s call him Kay. It was a twin flat, so we shared the same veranda and our rooms were very close.

This guy had a very young, charming, moderately rich, perfectly shaped, extremely slender, dark girl staying with him. Let’s call her Joy. I’d later discover she was in 200L studying nursing but couldn’t go home during the Corona, so, lied to her parents she was held in the school hostel instead.

In all honesty, I do not know her age, but my instinct told me she couldn’t be more than 19. I even tried spying on her Facebook account but couldn’t get her exact age.

Guys, not to bore you, Kay and this girl, Joy, have sex more than they talk to each other.

There is no day, no single day, I will not hear her whimpers in my room. It is not an exaggeration if I say that no day passed without them having sex.

They copulate so much that, at a time, the girl’s walking posture changed. Her legs were not as free and slender as they used to.

Not just the sex. This girl spends anyhow for Kay. I got to later discover that she’s the only child of her rich parents, so they never allow her lack anything.

In fact, I also learnt that the iPhone this guy, Kay, uses was bought by Joy as a birthday gift for him.

This guy would copulate roughly with the girl before leaving for work in the morning and roughly again when he comes back at night.

Even midnights weren’t left out as I occasionally would need to put up my speaker’s volume just to distract me.

… And surprisingly again, this girl must cook for him before he comes back, from her own money.

Another shocking thing about this was, I have witnessed on more than 4 occasions, whenever we sit outside to gist, especially on weekends, this guy would say it openly that he cannot marry her, and that she should go and cook the rubbish she was making for him in her husband’s house.

That only her future husband deserves salty rice, hard beef, blah blah blah and not him. The girl too would just sit there, laughing sheepily.

I have also witnessed on one or two occasions, where this guy would throw this girl out at night on frivolous grounds. On one night after he had thrown her out and I had begged that he please allow her in, I heard their faint chatters on how that he wasn’t enjoying her again, and that he needed something tighter, hence suggested sodomy. (I lie you not.)

At a time, I couldn’t stand the excruciating agony Kay was putting this girl through that I wanted to sit her down and talk some sense into her, but it’d have been a waste. This girl is completely in love, or shall I say, foolishly in love, with him.

This act continued so long, until I finished my service there, packed my things and left the state.

My good people, I can categorically say that this guy, Kay, milked this girl financially and sexually.

Trust me, that girl has no sexual sweetness anymore. I just feel sorry for whoever her future husband will be.

You know after you bite into a sugar cane and then spit it out after squeezing and enjoying its sweetness? That’s what Kay has done to that girl.

Imagine if a girl like that who, at her tender age, has wasted her sexual prowess gets picked by a God-fearing virgin man of God and is given an exorbitant bride price to pay?

Back in school, I have witnessed girls get laid with as low as Shawarma and Vanilla ice cream.

Imagine a lady loses her virginity for ordinary meat pie and Bigi Chapman, and when the time for marriage comes, the prospective suitor is given over 200, 000 to pay as bride price.

Well, as for me. I have never messed anyone’s child up.

And God is my witness, if she isn’t a virgin, I will never drop a naira as a pride price. Even a kobo like this, I will not pay.

The only reason I will marry a non-virgin is if she’ll pay my bride price, then I can reconsider.

In all honestly, I can say that marriage favours only the woman and not the man.

What Do You Say?

Few Hours After Calling Olamide A “Mad Man”, See What Davolee Has To Say Again

How Prepared Are You For The Second COVID-19 Nationwide Lockdown?

Fear Loyalty That Has Not Seen Money – Reno Omokri

GOD PUNISH YOU!! BBNaija’s Tochi Slams Those Saying Celebrities Should Not Repeat Outfits

‘Dear Men, Be Careful Of Sleeping With These Girls’ – Deji Adeyanju