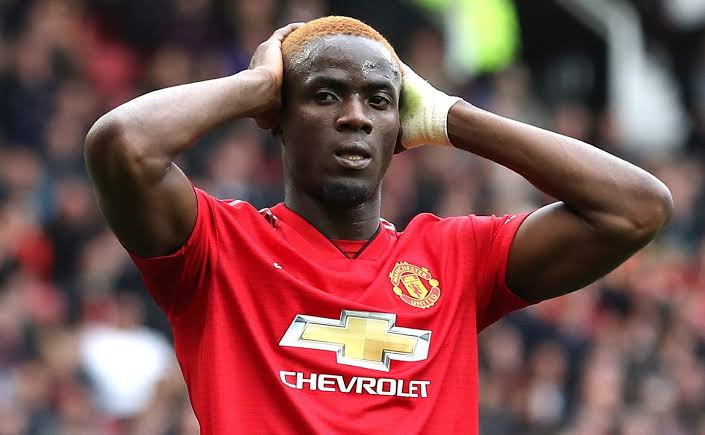 Manchester United manager, Ole Gunnar Solskjaer confirmed the news as Bailly was not available for selection as the Red Devils completed a comeback win over Brighton on Sunday.

His Manchester United teammate, Amad Diallo, who made his international debut for Ivory Coast during their 3-0 defeat of Niger on March 26, is back in Manchester and was an unused substitute at Old Trafford.

Solskjaer disclosed that Bailly is yet to return to England and will not be available for selection for the time being.

“Unfortunately he won't be with us for a little while,” Solskjaer was quoted by the club website after the game.

“He's been away with Ivory Coast and he tested positive with Covid and he's not back in the country yet.”

Bailly has been at Old Trafford since 2016 following his permanent signing from Villarreal but reports suggested that he could reject the club’s new offer due to his lack of playing time.

Is team should get him best treatment and hold on for not playing matches for now...
0  Like

MANCHESTER DERBY!! Bruno Fernandes VS Kevin De Bruyne – Who IS A Better Player?