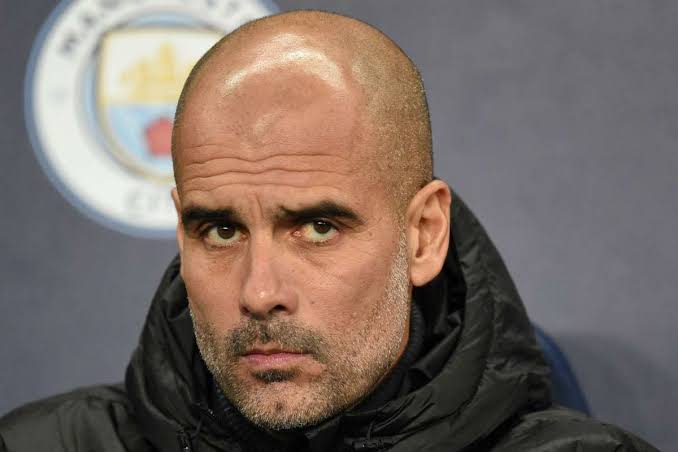 According to Henry, the Spaniard is a master of tactics because he sees a lot during matches.

The Frenchman said this ahead of Man City’s Premier League clash with Southampton on Wednesday.

Henry played under Guardiola during their time together at La Liga giants, Barcelona.

The former striker won the treble with Guardiola’s Barcelona in 2009, including the UEFA Champions League, LaLiga title and the Club World Cup in the 2009/2010 campaign.

HE IS A PURE GENIUS.

...a freak in positive light though

Sergio Aguero Is Not Ready To Face Liverpool – Pep Guardiola