Main Reason Why Davido Did Not Attend The Headies Award

Despite being nominated in six different categories on the 14th Headies Awards, Davido Adeleke was absent at the event on Sunday.

However, the real reason behind the singer’s absence at the Headies Awards has been revealed according to information gathered from O.B.O’s Instastory.

Before the commencement of the award show, Davido and his crew had jet out of the country to Atlanta, Georgia in the United States.

Off to have #Abettertime 🌏 GANG OUT !! 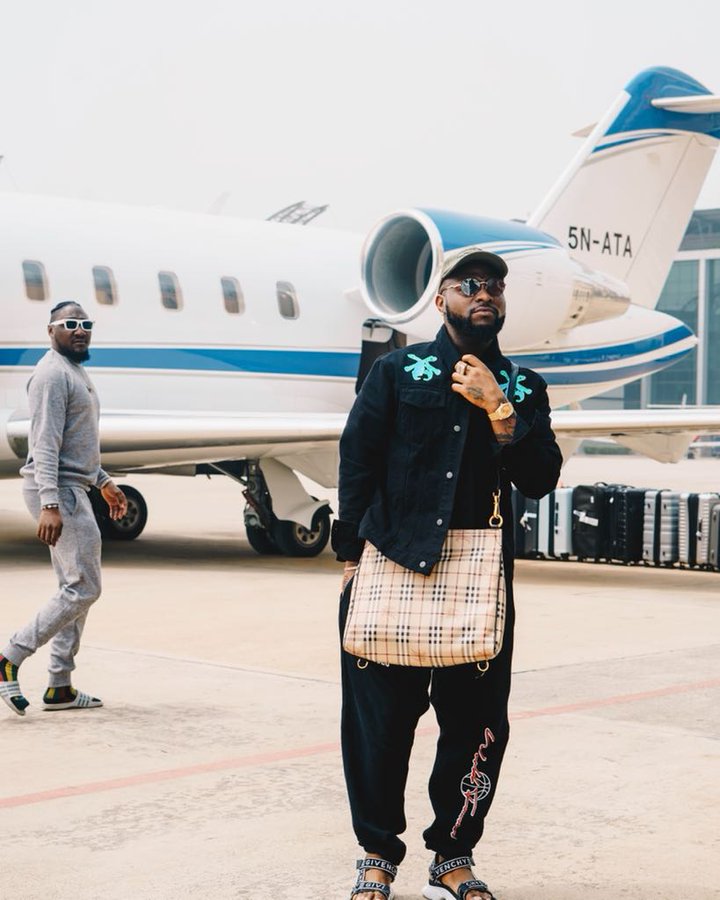 What Do You Think About This?

For his own good
0 Likes

Kemi Olunloyo, Reveals The Relationship Status Of Aisha Buhari And Her Husband

DO YOU AGREE? Nigeria Is The Best Country To Live In When You Have Money

DON’T LIE! Can You Propose Publicly To A Lady?