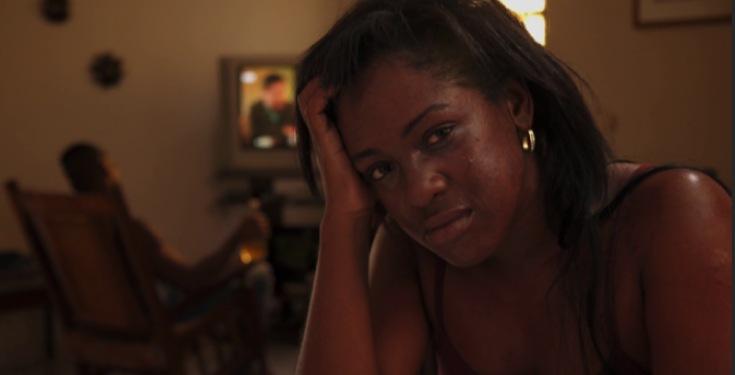 A heartbroken lady has taken to social media to share her experience with her mother-in-law who wants her out of her matrimonial home.

“I never knew my mother-in-law had bad intentions for me till I saw what was in her bag. I have always bought plenty goodies for her like expensive designer bags shoes, clothes and have even bought a car for her.

My husband was never the one who initiated the idea but I still did all those. One day, my mother in law visited us and asked to stay the weekend. I had no objections even though she did not give me prior information that she was coming.

That evening, I took her shopping and she picked a lot of expensive things as usual. When we were about to pay, I brought out an ATM card and paid. She was looking at the card and I noticed it.

In the car, she asked to see the card and I gave it to her. My husband’s name was on it so she accused me of spending her son’s money recklessly. I drove home quietly.

After the weekend, as she was leaving, she asked me to open her bag and bring out her car key.

I obediently did as she instructed but inside her bag, I saw a letter and boldly written on it was “to my son, Philip.”

I curiously opened and read the letter. She advised my husband to stop giving me so much money to spend. She asked my husband, Philip to send me home and that she would bring a well trained and conservative girl for her. I wrapped the letter back and took her car key to her.

As she drove off, I saw her slide the letter into his hands. My husband read the letter secretly; he broke out in laughter and showed me the letter. The truth is that I have been the one taking care of the family both financially and as a mother. My husband’s business had crashed a long time ago but I kept on putting half of my salary into his bank account so that he never had the need to beg me for money before he could make use of it.

I paid in all my profits from my jewelry business into his account as well. My husband has always been a good spender and does not use the money recklessly so I had no fear giving him my money. About my mother in law, what should I do to her for her wicked intentions of sending me away?”