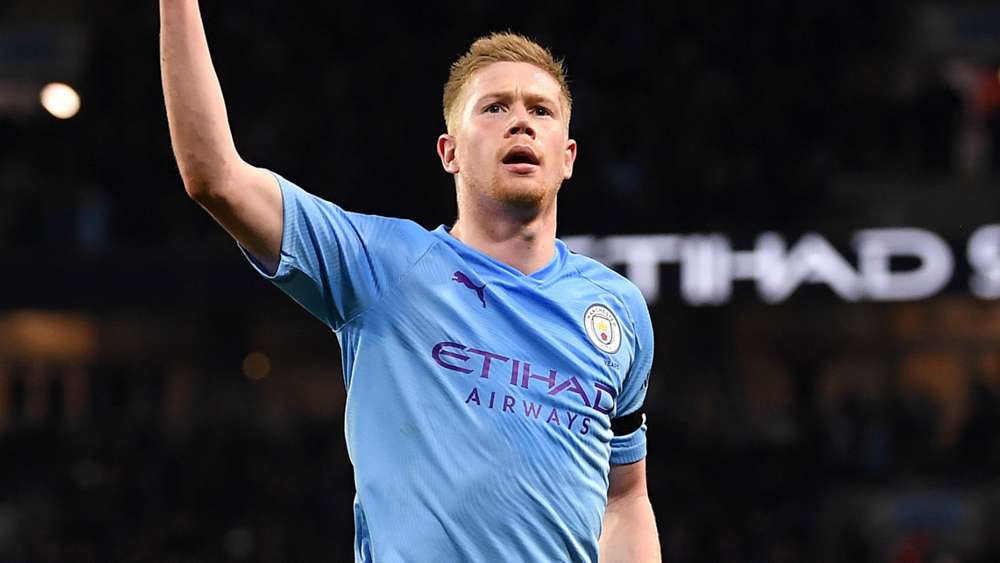 Manchester City midfielder Kevin de Bruyne has signed a new contract with the Premier League leaders that runs until 2025.

The 29-year-old Belgium international had more than two years remaining on his previous deal.

De Bruyne has won two Premier League titles, the FA Cup and the League Cup four times since joining City from Wolfsburg in the summer of 2015.

“Signing this contract was a straightforward decision,” he said.

“This football club is geared for success. It offers me everything I need to maximise my performance.”

The Belgian has again been instrumental for Pep Guardiola’s side this season as they chase an unprecedented quadruple.

Despite his campaign being interrupted by injuries, De Bruyne has scored eight goals and provided 16 assists in 33 appearances.

He scored the opening goal in Tuesday’s Champions League quarter-final first leg win against Borussia Dortmund and played a part in creating the late winner for Phil Foden.

I AM STAYING! Neymar To Sign New Bumper Contract With PSG