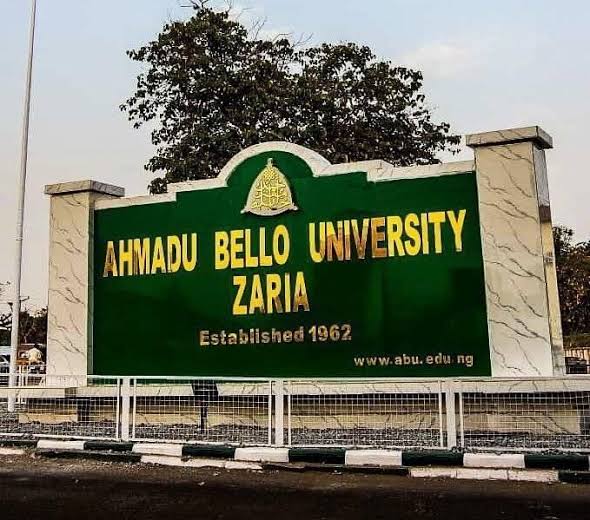 The Academic Staff Union of Universities, ASUU, Ahmadu Bello University, ABU Chapter, has called for the urgent prosecution of the suspects arrested in connection with kidnappings in the University.

Professor Nasiru noted that the union has been following media reports on the kidnapping in ABU which the suspects at hand have given confessional statements which indicted some university staff who are yet to be arrested.

Incline your ear and listen to the words of the wise, In order to apply your heart to my knowledge

School Resumption: An Open Letter To The Federal Government Over The Preventive Measures In Schools The-Scholar Dec 27, 2020 2:12 PM