I Would Win A Grammy Award – Singer Harrysong 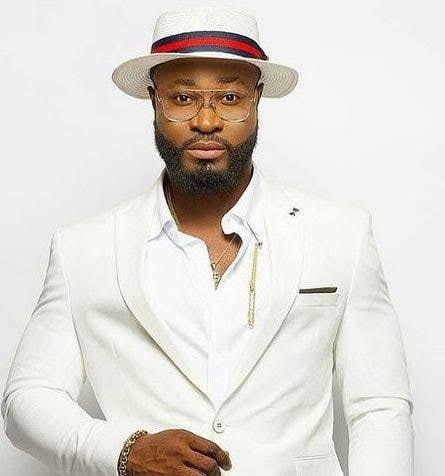 The ‘Kolombo’ crooner made this known during a recent interview.

The former Five Star Music Group recording artist also revealed that his next album titled ‘God Amongst Men’ is in the works.