I Prefer To Play Beautiful Football At Chelsea – Ziyech 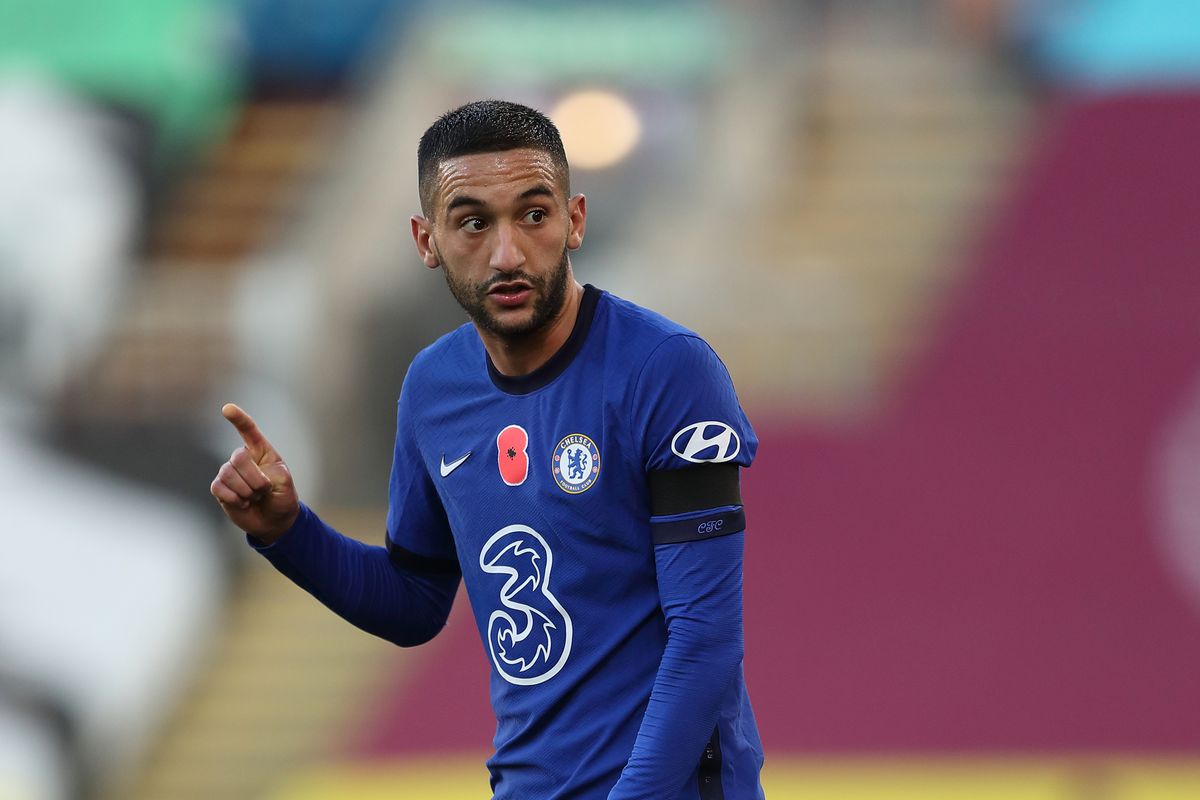 Chelsea midfielder Hakim Ziyech said he has found his feet at Stamford Bridge which he has described as ‘home’.

The Morocco international marked his full Premier League debut against Burnley last Saturday with a goal and an assist in their 4-0 win at Turf Moor.

Prior to that league outing, Ziyech opened his goal account for the Blues in their 4-0 triumph over Russian club Krasnodar in the Champions League.

Before Saturday’s Premier League match against Sheffield United at Stamford Bridge, the 27-year-old disclosed how his teammates have helped him adapt to life in London and the hunger in Frank Lampard’s team in this campaign.

That is nice, you are surely a great player
0 Likes

He is gud indeed
0 Likes

Good for you
0 Likes

Nigerian legend Mikel Obi gets goose pimples after his spouse Olga said 1 thing about him.