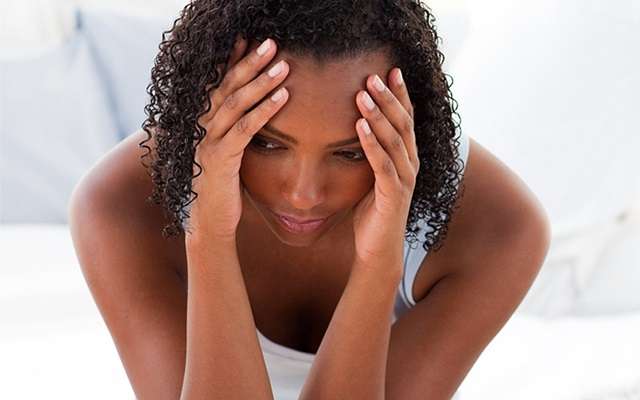 A man on Twitter identified with twitter handle @ProphetMufasa has become the topic of discussion on the streets of social media after he stated that he cannot marry a woman who does not fear him to an extent.

He said that whoever he marries is to be aware that her life will be shortened if he flouts any of his rules. 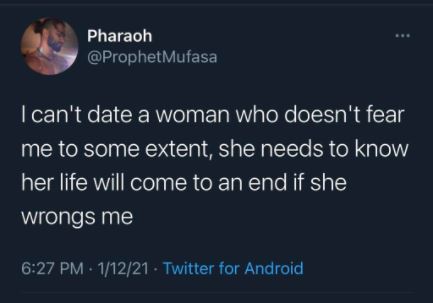 No be only
0 Likes

Singer Wizkid Reacts To The Disbandment Of SARS

“I Am Tired Of Making Money ” – Davido Boasts