I Can Never Run For A Political Office – Kwam1 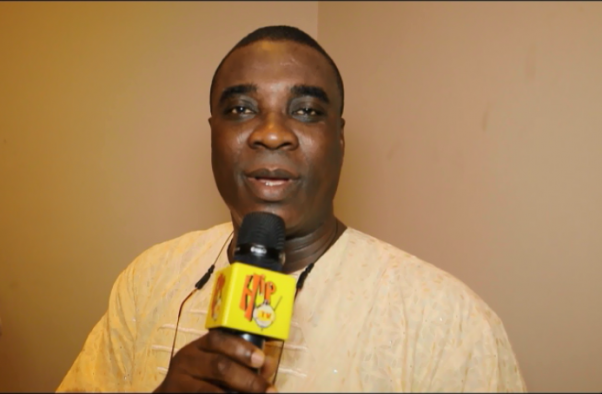 Veteran Nigerian Fuji musician, Kwam1, has publicly declared that he will never run for a political office.

The musician made this statement at a recent event titled FUJI-Opera.

At the event held at Alliance Francaise, Mike Adenuga Centre, Victoria Island, Lagos on December 17, the Talazo Fuji pioneer states that he is choosing to stay out of politics because politicians tend to promise and fail the people.

According to the 63-year-old whose real name is Wasiu Ayinde Adewale Olasunkanmi Omogbolahan Anifowoshe, the habit of failing the people despite having made promises during election campaigns by politicians is the main reason why he will never be a part of it.

Champions League Spot!! Top Four Finish Is Not Sure For Liverpool This Season – DO YOU AGREE?

If You Are Lagos State Governor And You Want To Rename Lekki Toll Gate – What Would You Name It?