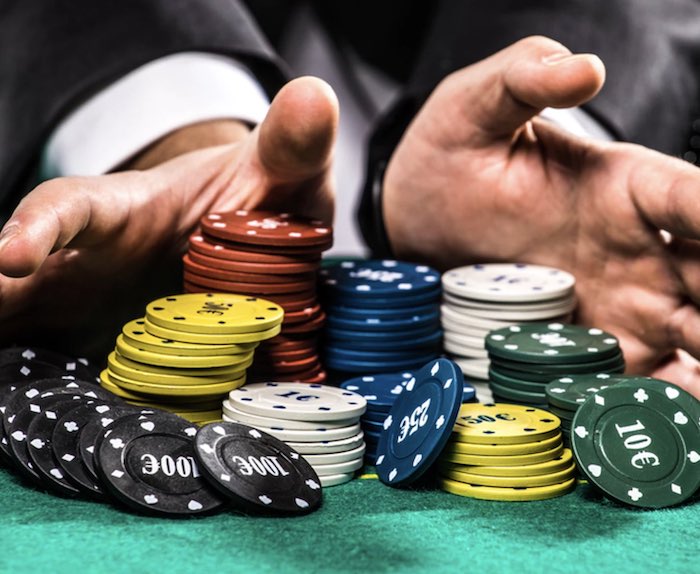 So recently I started working as a bet9ja cashier.

Today one guy came to the shop with a bundle of money.

I told him it’s very dangerous to visit a betting shop with such an amount; he said its money for her sister’s traditional marriage.

He said he wants to double it.

I tried to change his mind, but before I could say a word, he has already printed ₦7200 ticket.

Then the premium tears started loading. He has already spent 40k before winning 50k.

I tried to convince him to stop playing which he agreed.

Unfortunately he said he wants to play the last one and from the there he continued.

To cut the story short, the guy spent approximately ₦79,200 without winning a dimme, and it ended with a premium tears

What Will You Do If You Were His Sister?

I will be very angry with him

The sister should make him dance to the bit of the music he created!

I will arrest him ,

My Brother’s Girlfriend Plans To Go & Lodge In A Hotel With Another Man (What Should I Do?)

THE FIRST EVER ELDER IN OWODAILY VILLAGE