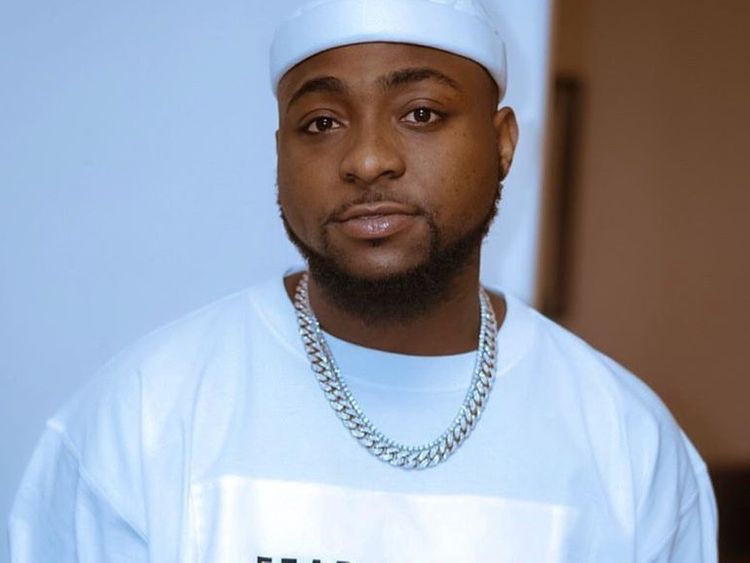 One of the most celebrated artist in the industry is celebrating his 28th birthday today.

His interest in music began while attending Oakwood University in his late teens, and he started making his own beats and investigating music production. He dropped out of school and began pursuing music full-time, relocating to Lagos, Nigeria, and releasing his debut single, “Back When,” in 2011.

The single received some attention for its mix of clubby production, high-energy vocals, and Afro-pop rhythms, and was followed shortly by second single “Dami Duro.” Work began on his debut album, Omo Baba Olowo, which was released in 2012 and produced a plethora of singles.

Success came quickly for Davido, and he sated his fans with a string of new tracks released over the next several years while work was being done on his sophomore album, The Baddest.

Between 2013 and 2017, singles like “Gobe,” “Aye,” and “Pere” (among many others) piled up, sometimes featuring collaborations with bigger-name rappers like Meek Mill or Young Thug.

In the time between albums, Davido also inked a deal with RCA and began his own label, although The Baddest still remained unreleased in mid-2017. The following year saw Davido issue the singles “Wonder Woman” and “NWA Baby.” In 2019, he paired with Chris Brown for the track “Blow My Mind.”

Lastly, he currently released an album Named “A Better Time” which has received worldwide attention.

Drop Your Well Wishes For A Legend And King!

I cry. Don’t ever be afraid to allow yourself feel pain and hurt — Chioma Davido