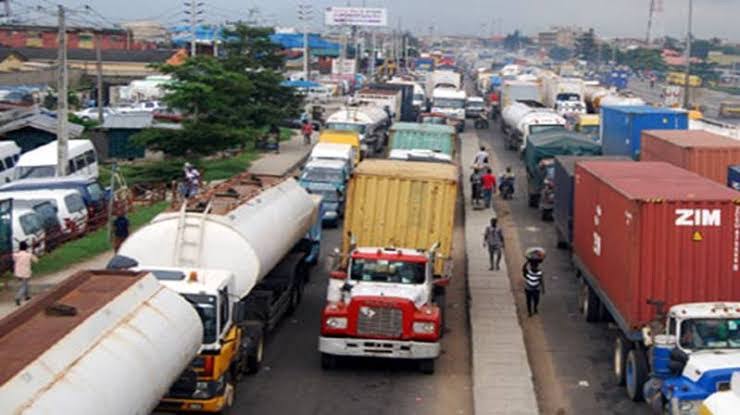 The Lagos State Government has banned trucks and trailers from plying roads in the State during day time.

The state Commissioner for Transportation, Frederic Oladeinde, made this known during a meeting with stakeholders in Ikeja on Wednesday.

Oladeinde announced that trucks and trailers are now restricted to night operations on dedicated routes between the hours of 9pm to 6am daily in order to avert rising massacre on roads during daytime.

He said the move was necessary as the Apapa area of the state has been rendered less profitable for investors due to the gridlock and activities of truck drivers along the axis.

Caption This Trending Photo Of Obaseki, Gambari With Omo-agege