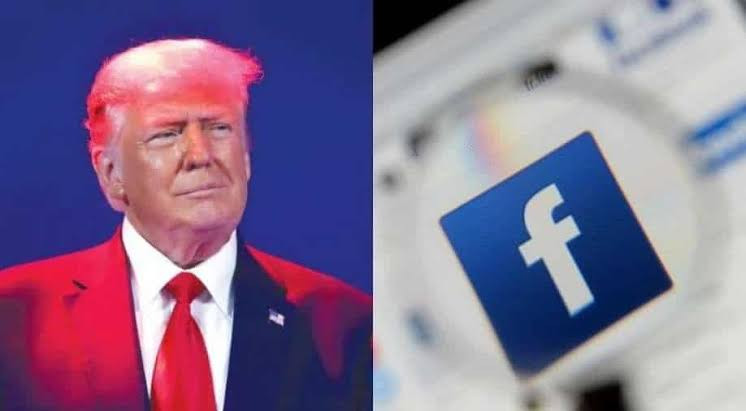 Facebook has announced that former US President Donald Trump will remain banned on it's platform.

The social network's court-like Oversight Board said on Wednesday, May 5, that the ban carried out on Trump's Facebook and Instagram accounts following the infamous Jan. 6 Capitol riots will continue but Facebook must review the decision within six months.

"Within six months of this decision, Facebook must reexamine the arbitrary penalty it imposed on January 7 and decide the appropriate penalty," the board wrote in its decision.

"This penalty must be based on the gravity of the violation and the prospect of future harm. It must also be consistent with Facebook's rules for severe violations, which must, in turn, be clear, necessary and proportionate."

The board also criticized Facebook for having made the suspension indefinite. "In applying a vague, standardless penalty and then referring this case to the Board to resolve, Facebook seeks to avoid its responsibilities," the decision said.

FaceBook's Oversight Board is an independent body which has the power to reverse Facebook content decisions and set precedent for the company.

The Board said last month that it had received more than 9,000 public responses concerning Trump's indefinite suspension from Facebook and Instagram.

Boy Said He Looks Like Omah Lay – Is It True? (See Photo)