The Ethiopian military and officials in the northern Tigray region are accusing each other of instigating a war that has seen fighting between government soldiers and troops loyal to the regional administration.

The deputy chief of Ethiopia’s army, Birhanu Jula, said on state television that they were working to ensure that the conflict did not spread from Tigray to the rest of the country.

He described the conflict as senseless and said it had begun unexpectedly.

The regional president of Tigray, Debretsion Gebremichael, described it as an invasion and said there had been fighting near the border with the Amhara region.

Neighbouring Sudan says it has closed its border because of the security situation in Ethiopia.

Eastern Security Burn Down Houses Of Fulani, In Ebony State 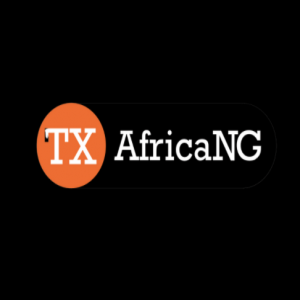 Tb Joshua's Church Announces His Funeral Arrangements, Reveals He Will Be Buried In The Church Premises

Should A Man Ask For Money From His Girlfriend Or Wife ??? 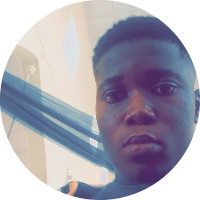