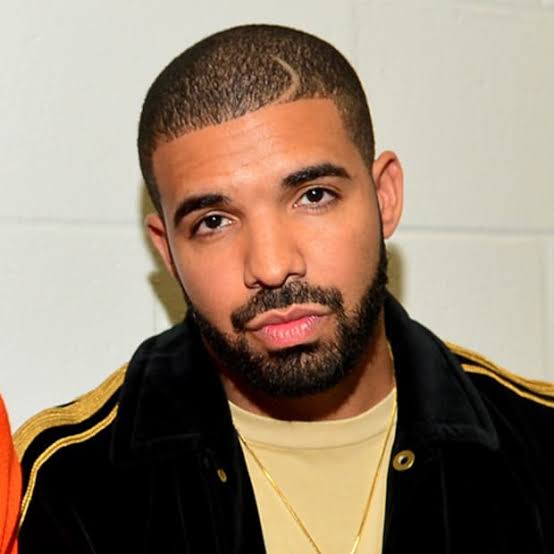 American Rapper, Drake has slammed the Grammys for snubbing some artists he thinks deserve to be nominated.

Nominations for the 63rd Grammys were announced on Tuesday night and while some people were happy with the artists selected, others weren’t.