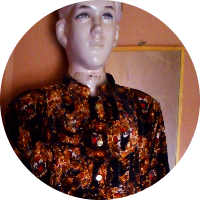 Confirming the news, the singer, also excitedly announced this to her fans across all her social media pages that she is the new brand ambassador for smartphone giant TECNO.

Making her the first female ambassador that the smartphone giant has signed.

Last week, the smartphone brand teased its followers about a new member joining the TECNO family with the initials “Double T” on its social media pages.

Everyone caught the frenzy as they tried to guess who this new ambassador was and fans came up with names like Tems, Ayra Starr and some even added male musicians like Timaya and Terry G, even though the images showed a female illustration.

This announcement comes not long after the TECNO Camon 19 series launched on the 14th of June 2022 at the Rockefeller Center in New York City.

Only Burna Boy Should Be Proud Of Winning Grammy Awards Properly, Wizkid Still Needs To Work On Himself – You Agree? 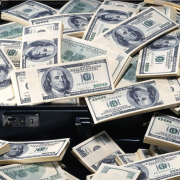