Don Jazzy Reveals Why He Stopped Producing For A While 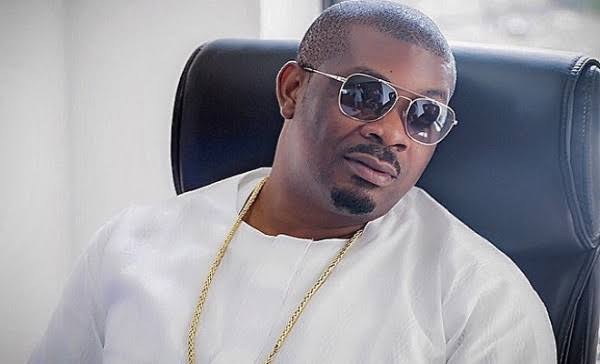 Legendary Music Producer, Don Jazzy has opened up on why he stopped producing for a while.

During a conversation with Ebuka on BounceRadiolive, Don Jazzy was queried about a potential collaboration between him and former business partner, D’Banj. Jazzy replied that he found it hard to produce music for a long time because he was scared.

Bovi Remembers His Mother 5 Years After Her Death