DO YOU AGREE? Soon Sunday Igboho Will Start Facing What Nnamdi Kanu Is Passing Through (ARRESTED & PROSECUTED) 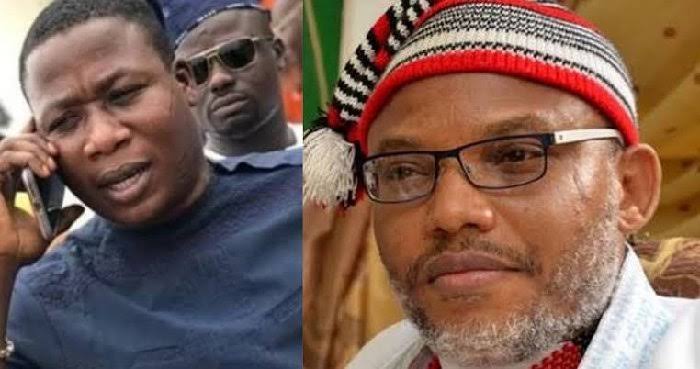 Sunday Adeniyi Adeyemo, popularly known as Sunday Igboho at Igboho town, located in Oke-Ogun, Oyo State. He is business magnate, human rights activist, politician and philanthropist.
He is known for fighting for the right of the Yorubas where he possesses metaphysical powers and advocating for the Oduduwa republic.

His anger is that some Yoruba leaders, including traditional rulers have not shown enough support for the struggle to liberate the Yoruba from their Fulani oppressors. Stated that the Ooni and other Yoruba leaders are interested in their own gain even though they claim to represent the Yoruba interest.

Biden Vs Trump: Will Joe Biden Be Elected As 46th President of United States

If You Are Lagos State Governor And You Want To Rename Lekki Toll Gate – What Would You Name It?