Daredevil Influencer Dies After Falling Off Waterfall While Taking Selfie 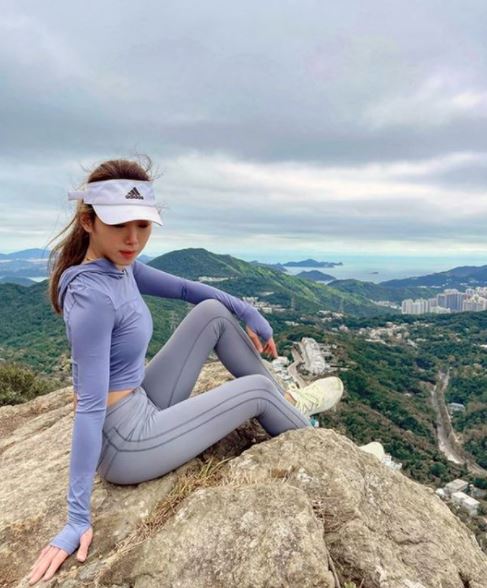 A daredevil social media influencer has died after falling off a waterfall while trying to take a selfie.

32-year-old Asian, named Sofia Cheng, slipped and fell 16 feet to her death into the Tsing Dai stream in Tuen Mun, near the district of Yuen Long, at around 5pm on Saturday, July 10

She had spent the day hiking with her three friends at Ha Pak Lai nature park, when she climbed up to the top of the waterfall to take photos when she lost her footing and fell into the water 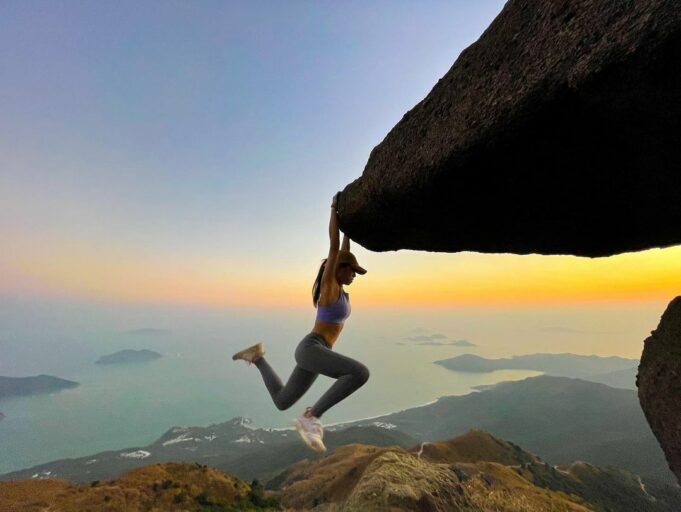 Her friends immediately called the emergency services. When first responders arrived on the scene and rescued her, she was found to be unresponsive.

She was then transported via helicopter to Pamela Youde Nethersole Eastern Hospital in Chai Wan, where she was pronounced dead on arrival.

Friends have taken to social media to mourn her untimely demise.

Hmm that's crazy 🙄 climbing so high she didn't think of putting on some protective measures or something.Like a parachute or Mountain climbing equipment.😑

That was quite risky

How China & Elon Musk Have Killed Bitcoin & Other Crypto-currencies