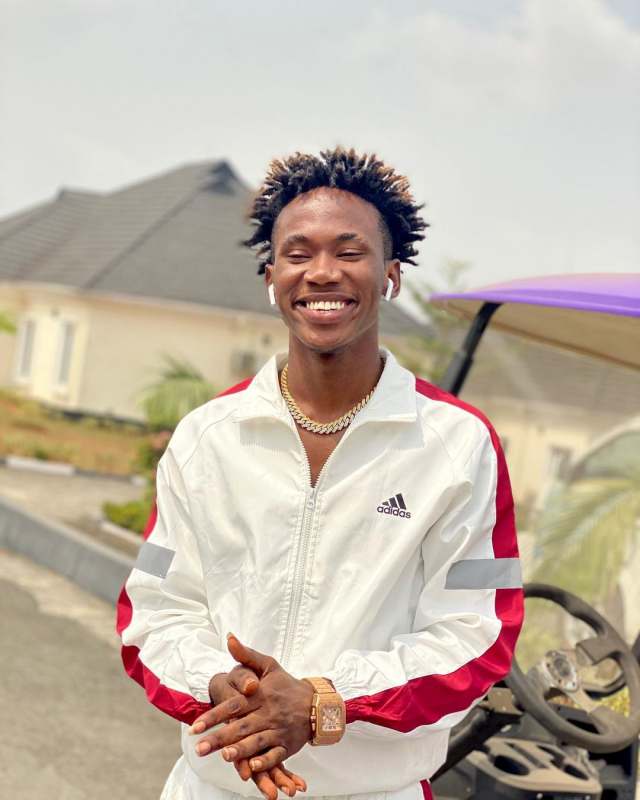 It would be recalled that the influencer was apprehended on the 20th of April, 2021 over alleged involvement in bitcoin fraud.

Pankeeroy has however released an official statement following his release from the custody of the Economic and Financial Crimes Commission (EFCC). 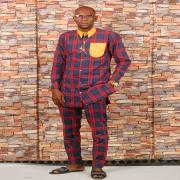 Photos From The 5th Coronation Anniversary Celebration Of Ooni Of Ife, Ogunwusi