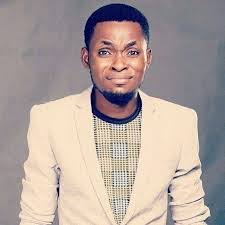 The government of President Muhammadu Buhari has been told that the idea to regulate social media is a bad one.

The view was expressed by popular Nigerian comedian and video producer, Mark Angel.

He said that the move by the Federal Government to regulate the social media will lead to job loss.

According to the producer best known for the Mark Angel Comedy Series on various social media platforms, a lot of Nigerian youths earn their living by creating content on social media.

Trial of ex-SGF Lawal, 5 others for alleged N544m fraud begin