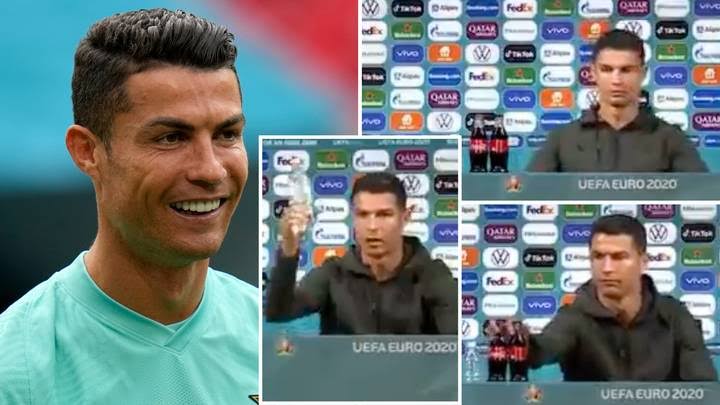 Coca-Cola has insisted that 'everyone is entitled to their drink preferences' after Cristiano Ronaldo removed two of their sodas from a Euros press conference.

Now, the multi-billion dollar drinks firm - which sponsors the tournament - has responded, acknowledging in blunt fashion that everyone has 'tastes and needs.'

'Players are offered water, alongside Coca-Cola and Coca-Cola Zero Sugar, on arrival at our press conferences,' a spokesman added.

Just In! Christiano Ronaldo Lashes Out 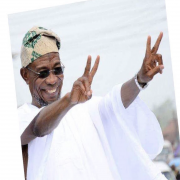 I Am Better Than Ronaldo & Messi – Mbappe Boasts

Chelsea Fans!! Which Player Impressed You The Most In This 2020/21 Season? 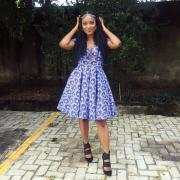 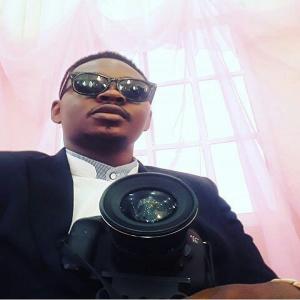