Chigozie Obioma: Nigerian Writer Who Is Acclaimed To Be The Heir To Chinua Achebe 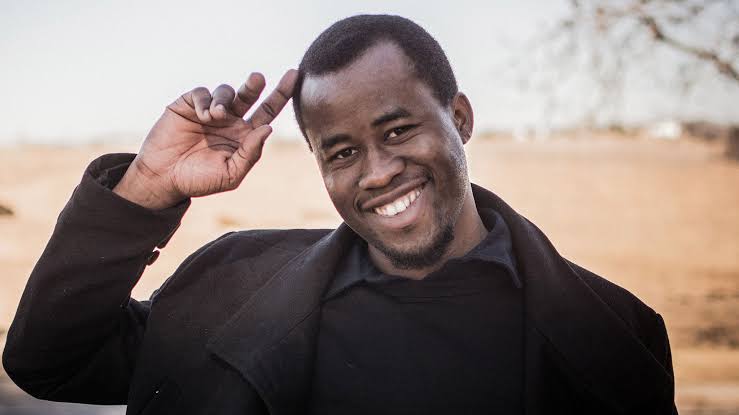 - Owing to the uniqueness and style of his writing, he was called the heir to Chinua Achebe by the New York Times

Chigozie Obioma's name may not ring much of a bell to those who do not fancy reading literary works at all but in the global literary divide, he is a force to be reckoned with.

Born in 1986 in the city of Akure, Obioma is a Nigerian novelist, writer, short story writer as well as a poet.

His literary works The Fishermen (in 2015) and An Orchestra of Minorities (in 2019) were testaments to his writing talents. Perhaps, it was his 2015 masterpiece that earned him the recognition by New York Times in the same year as the heir to Chinua Achebe.

Types And The Meaning Of Inflation

When We Need To Start Sex Education